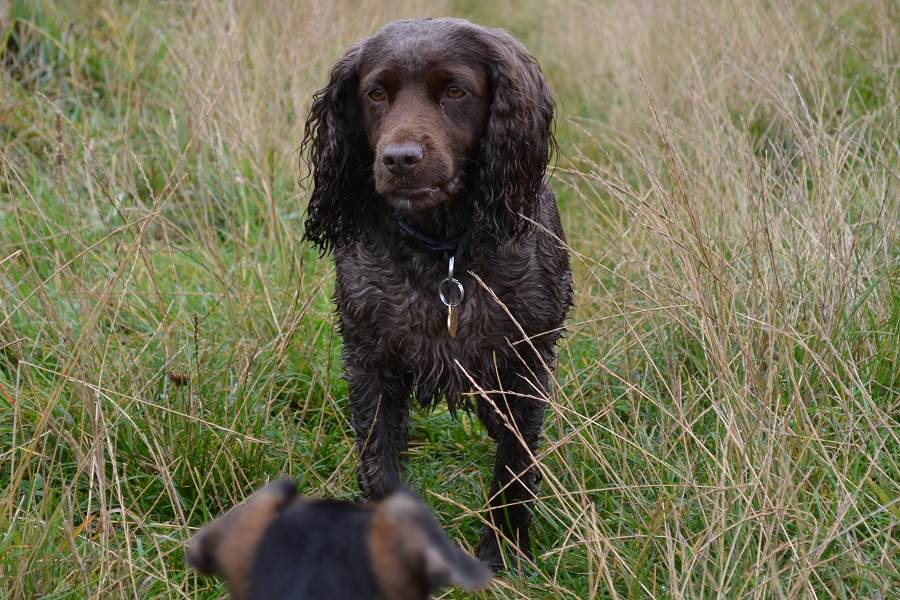 Join BDWS for the day while their owners get married!

Seonaidh (pronounced Shoney) and Holly are neighbours to Wilfred and Chilli so I’ve met them many times but I’ve never walked them before until now.  Today their owners Caroline and Alasdair married and so we took them and Holly’s daughter Maggie for a group walk in Langbank.  Holly is a black cocker spaniel, 13 years old and the mother of gorgeous 6 year old brown cocker spaniel Maggie.  Seonaidh is a 6 year old border collie and they are all very nice and friendly dogs.  Alongside them were neighbours Wilfred and Chilli and Langbank’s Mack.

Holly is almost deaf but excellent off the lead.  She’ll runaround following her nose while never taking a break but will never go too far and always will be aware where you are.  Maggie just adores her mother and spent most of the time following her while Seonaidh stayed closer but enjoying running around.  Both Wilfred and Mack were aware of the new girls and spent time trying to impress new girl Maggie but she wasn’t the slightest bit interested now matter how they tried! 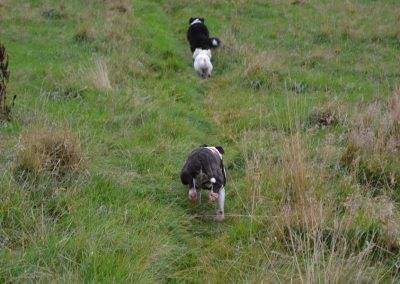 It’s not often Wilfred runs but both he and Mack were trying to impress the girls! 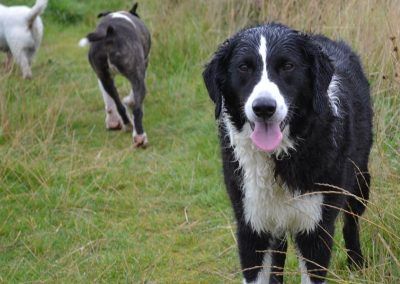 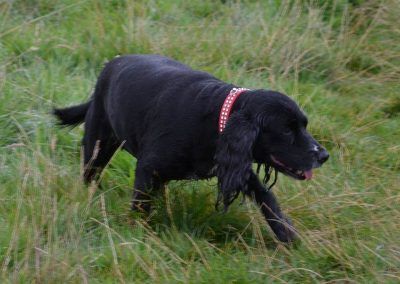 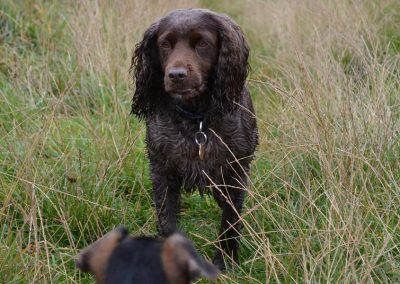 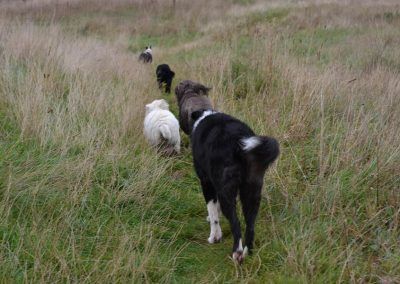 The team go for a run! 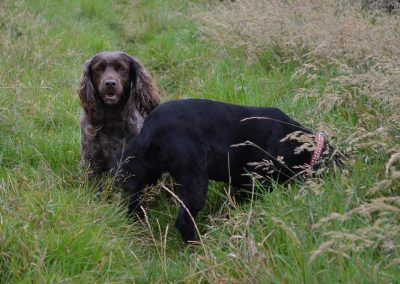 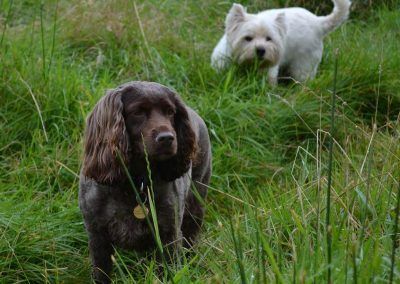 Mack to a liking to Maggie, but she wasn’t impressed! 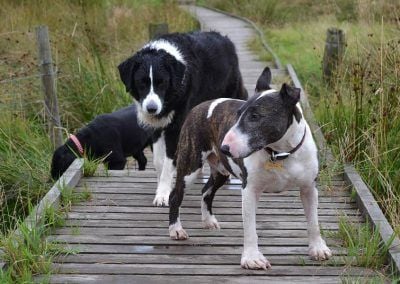 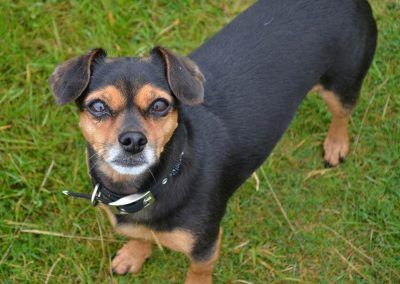 Let’s not forget Chilli, who spends a lot of time at my heels! 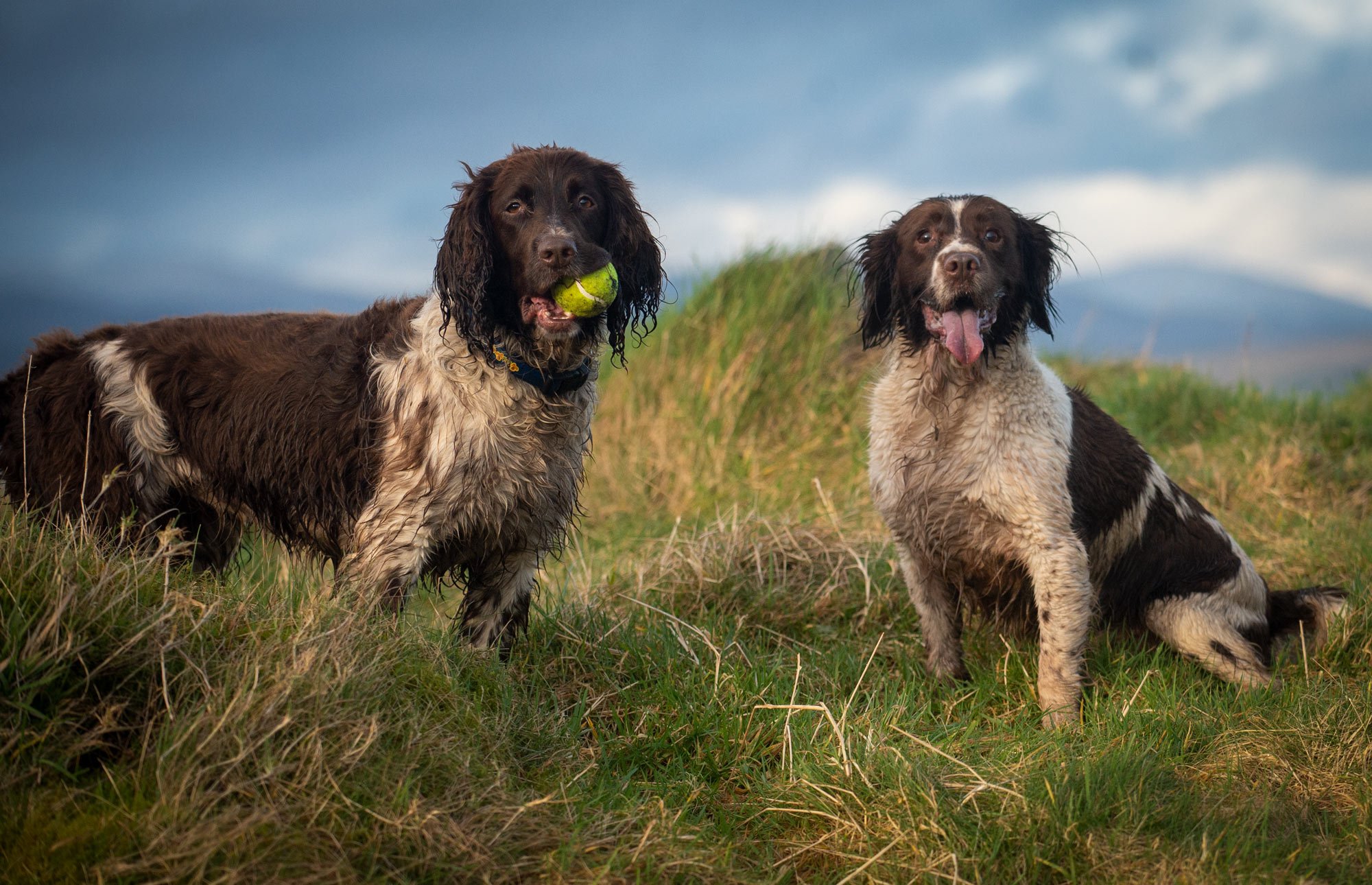 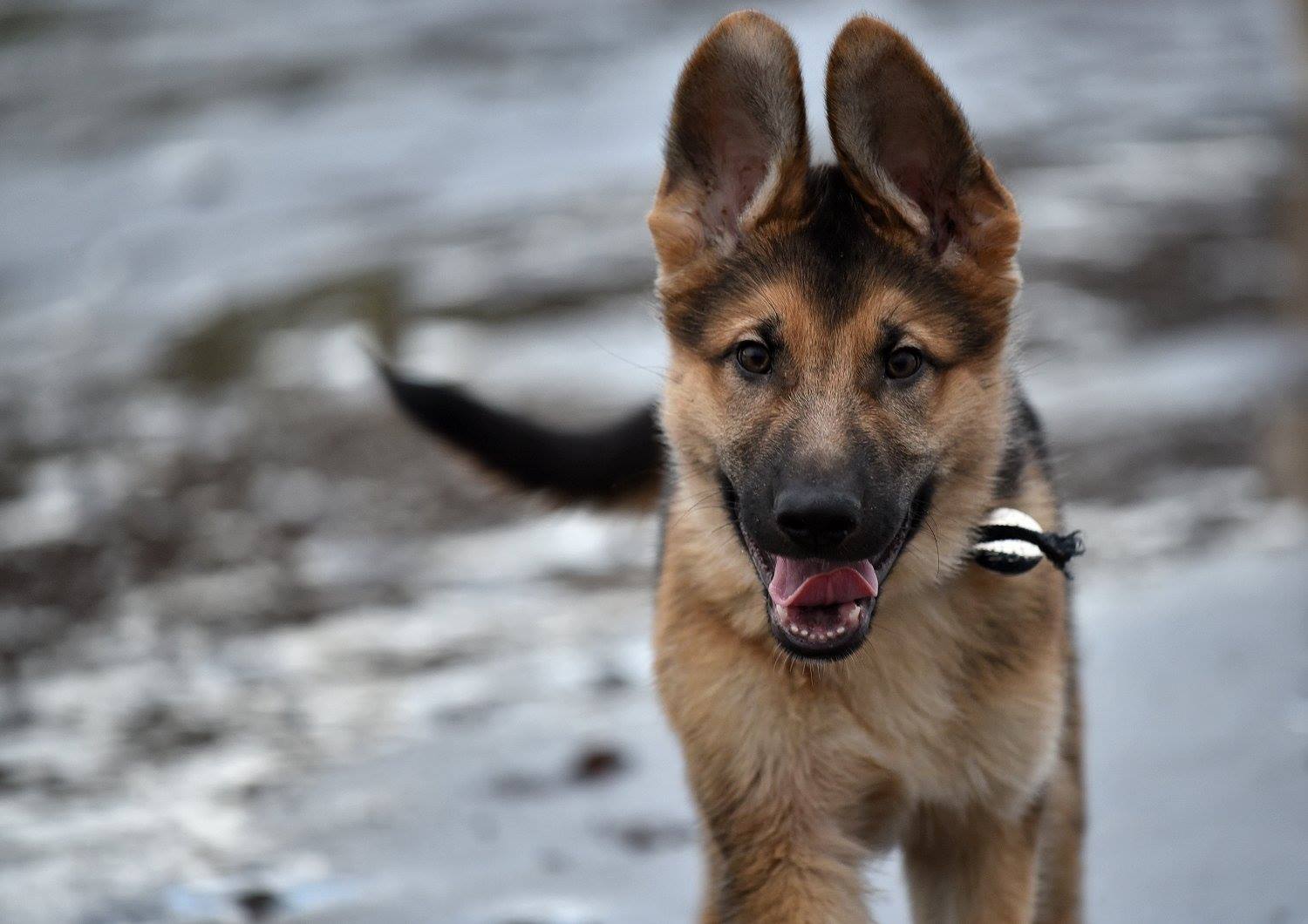 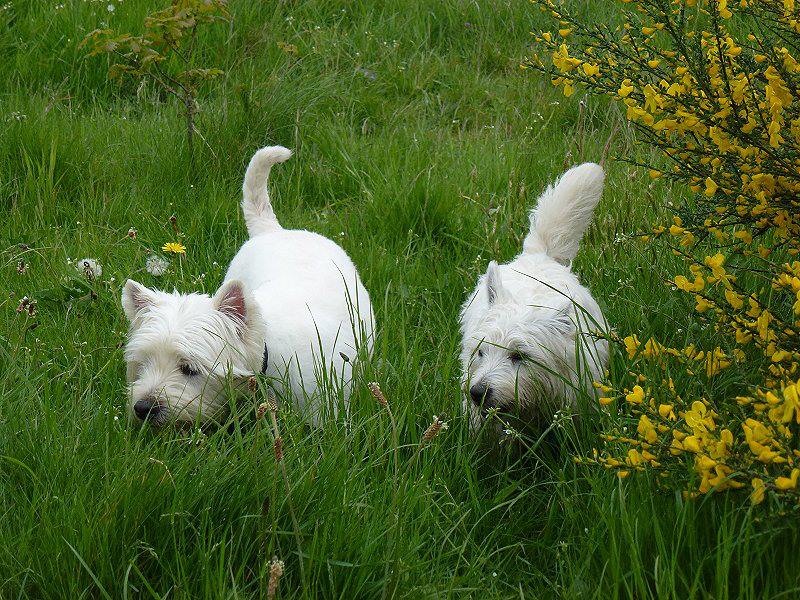 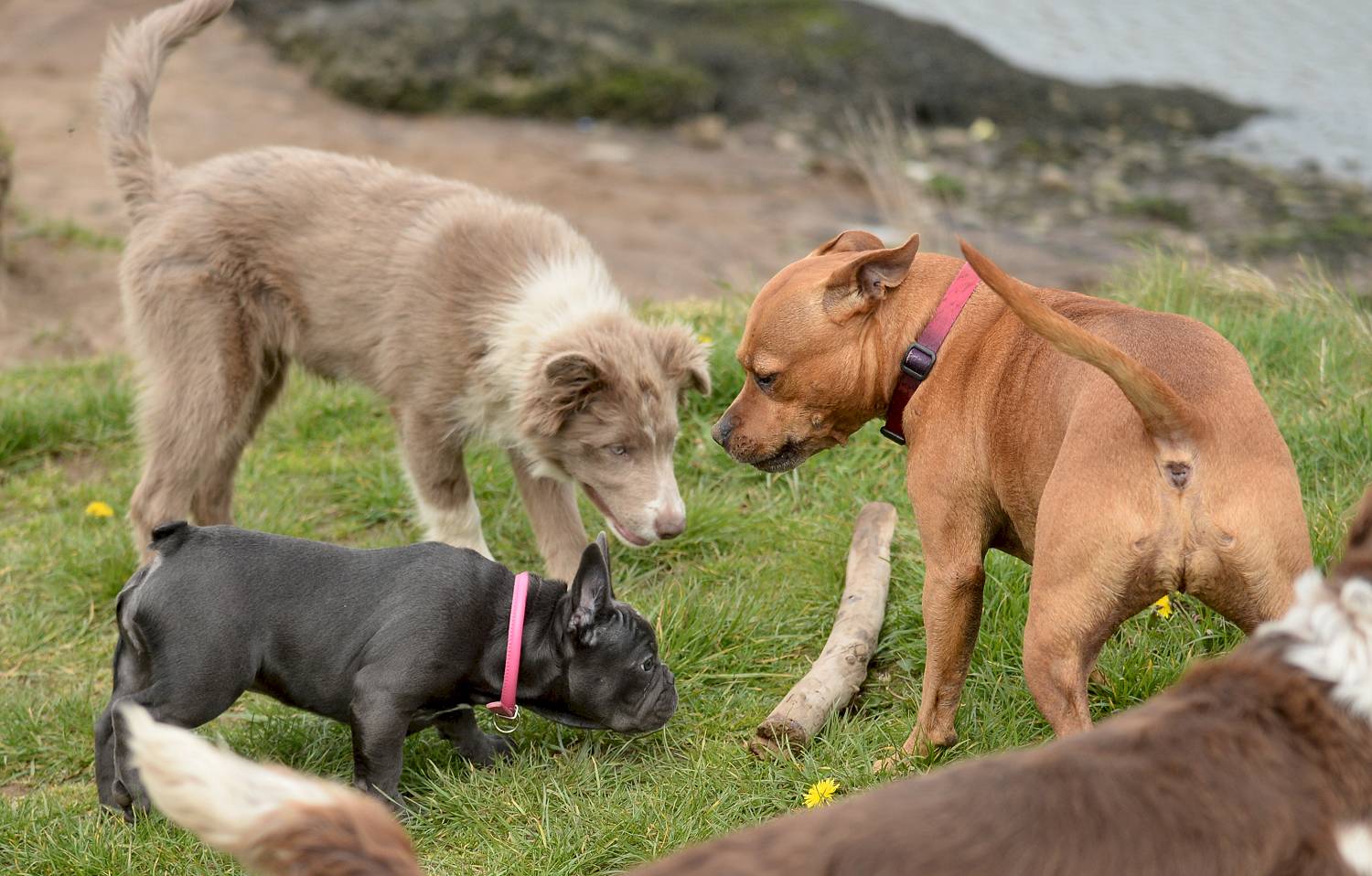 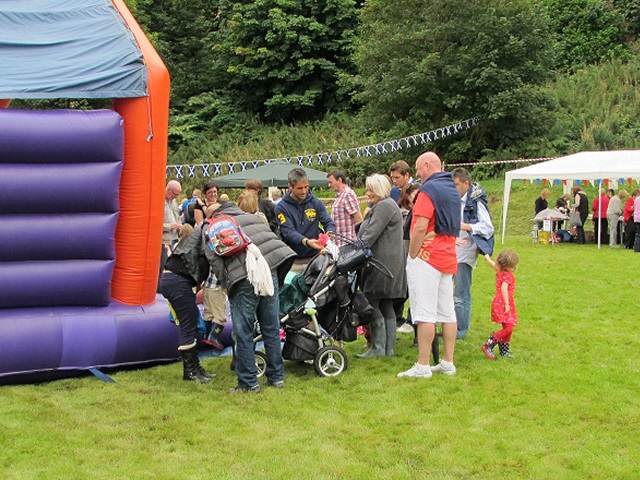 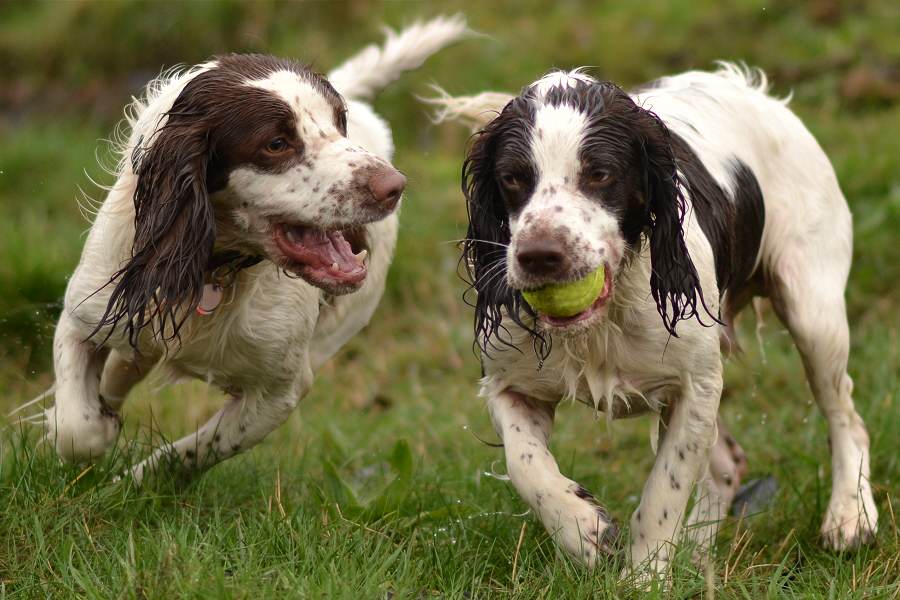 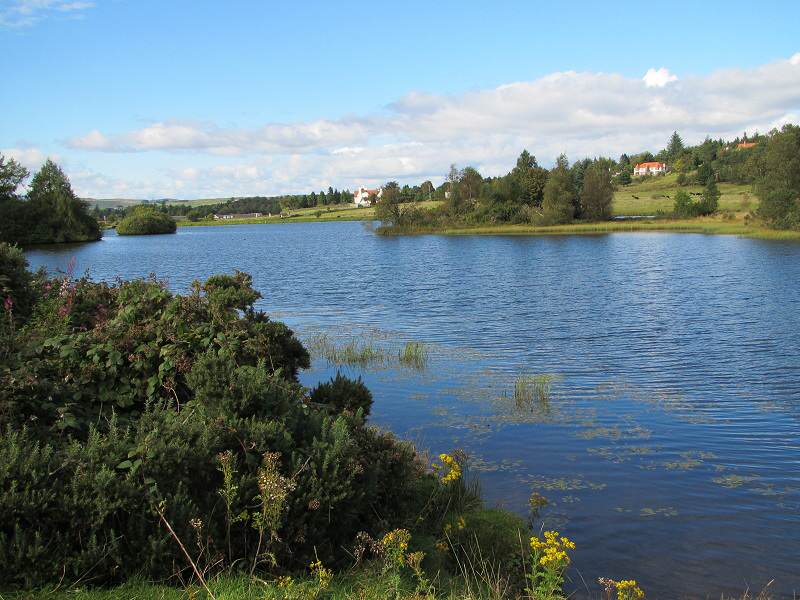 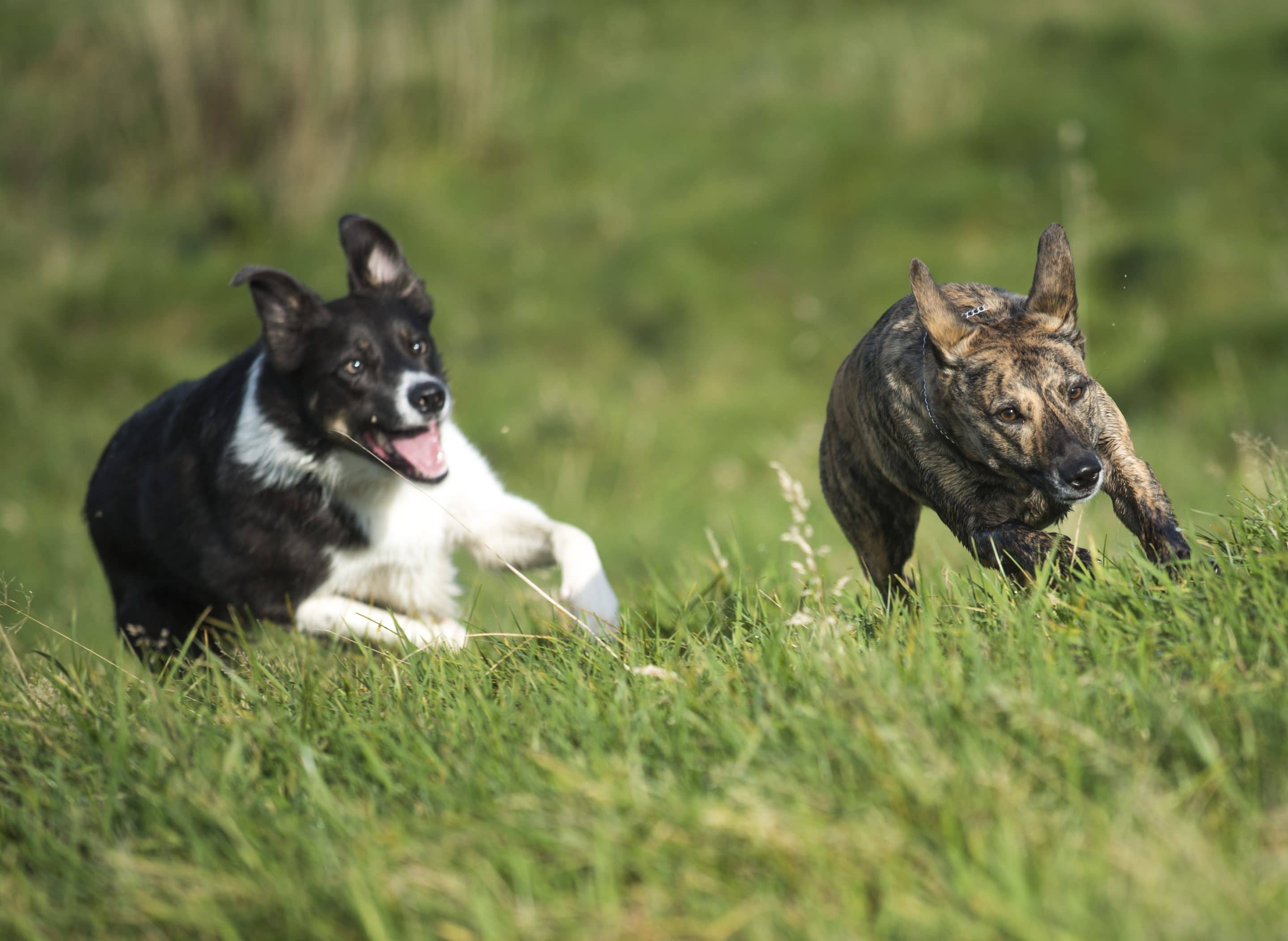 A beautiful Autumn with the dogs 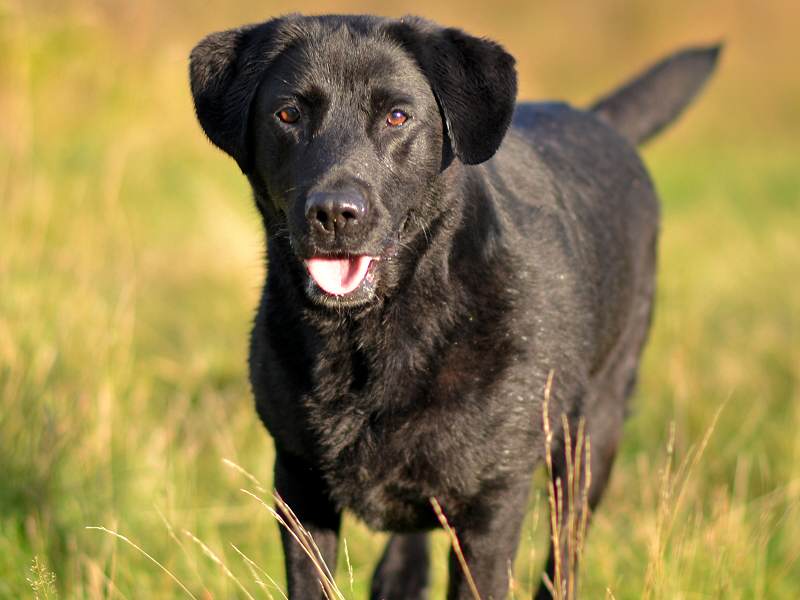 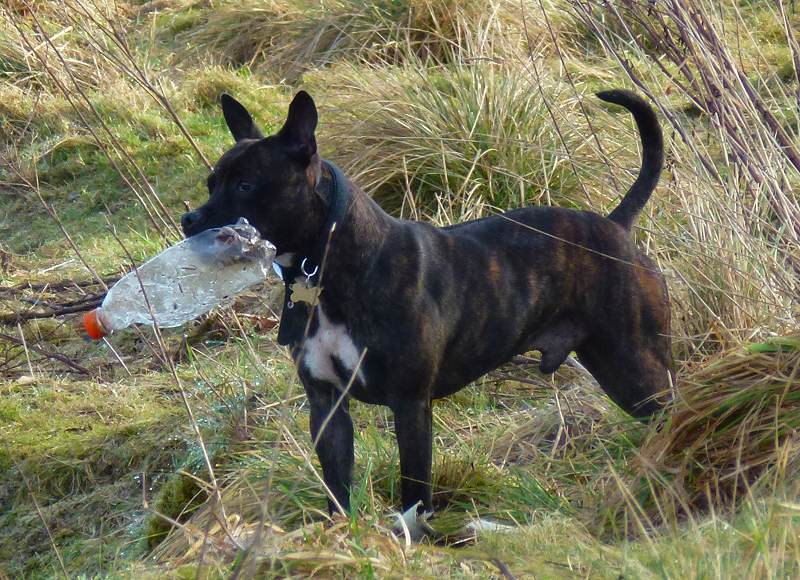