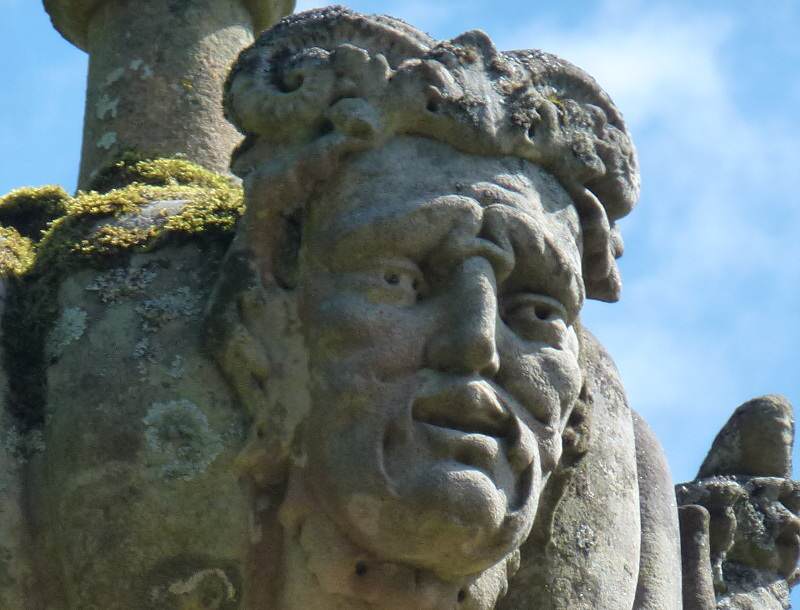 A new walk to try at Finlaystone!

So while I’ve been walking dogs in Finlaystone since March and feel that I know the place pretty well I just found out this week from talking to a Ranger that there is a path that I’ve never been on or knew about!  A path that leads behind Finlaystone house and is used mainly and usually only by dog owners and their dogs.  It’s called the Port Glasgow trail and used to be part of the Scout trail!  So since it was so busy in Finlaystone today cause of the great weather I decided to try out this new track and see what the dogs made of it!

It’s different compared to the other tracks because it’s not like you are walking through the woods, it’s more of a trail/road that’s pretty flat but there is also a wood walk section that can get a bit muddy but with plenty of interesting things for the dogs to smell.  A very nice and relaxing walk for the dogs and myself and it is handy to know that when Finlaystone is busy there is a quite area to go to!

On this walk we had my own dog Ruby, Ruffles, Mack and Chilli!  But that was only half the walk for Ruby and Chilli as they joined Bes the collie back in Erskine for another walk at Erskine beach. 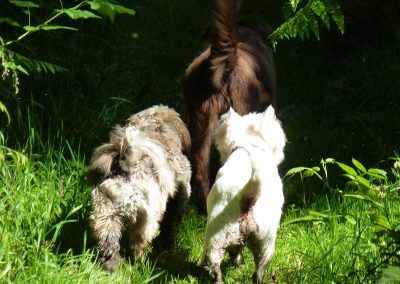 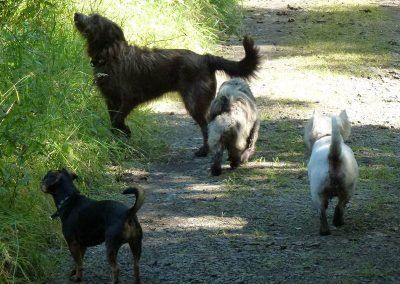 The pack on the Port Glasgow trail! 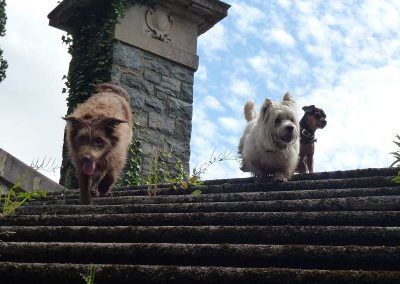 Ruby, Mack and Chilli at the top of some stairs we came across! 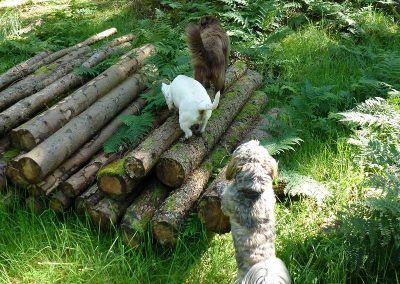 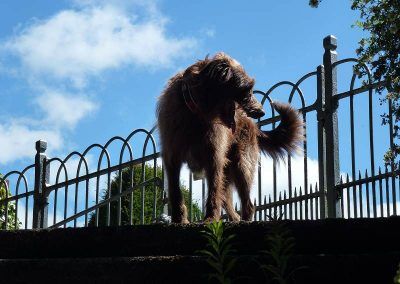 Ruby on top of the stairs! 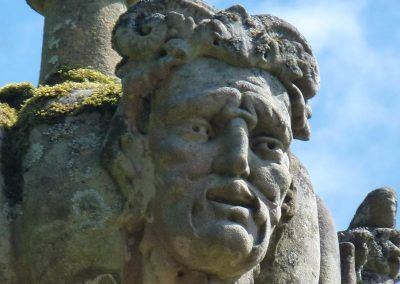 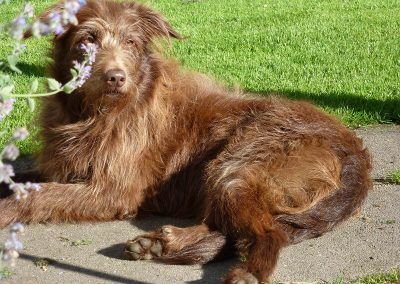 Ruby after her two walks relaxing in the garden! 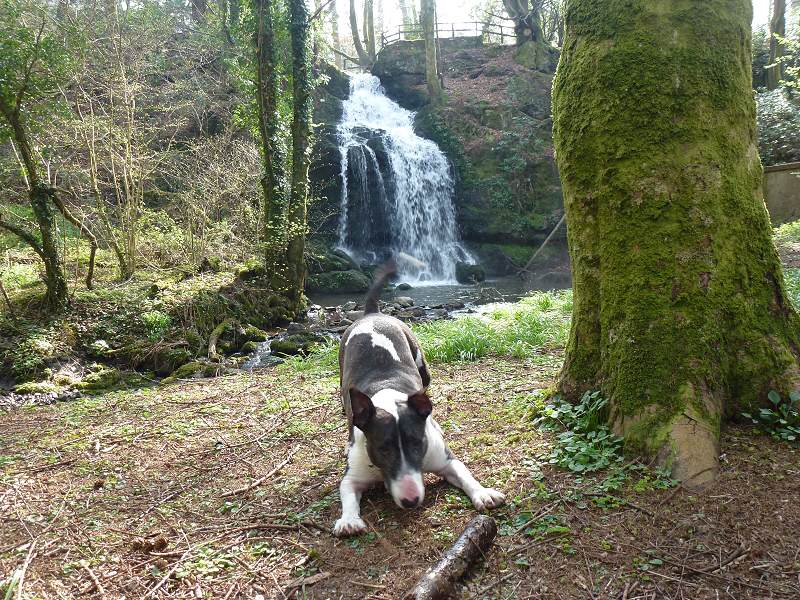 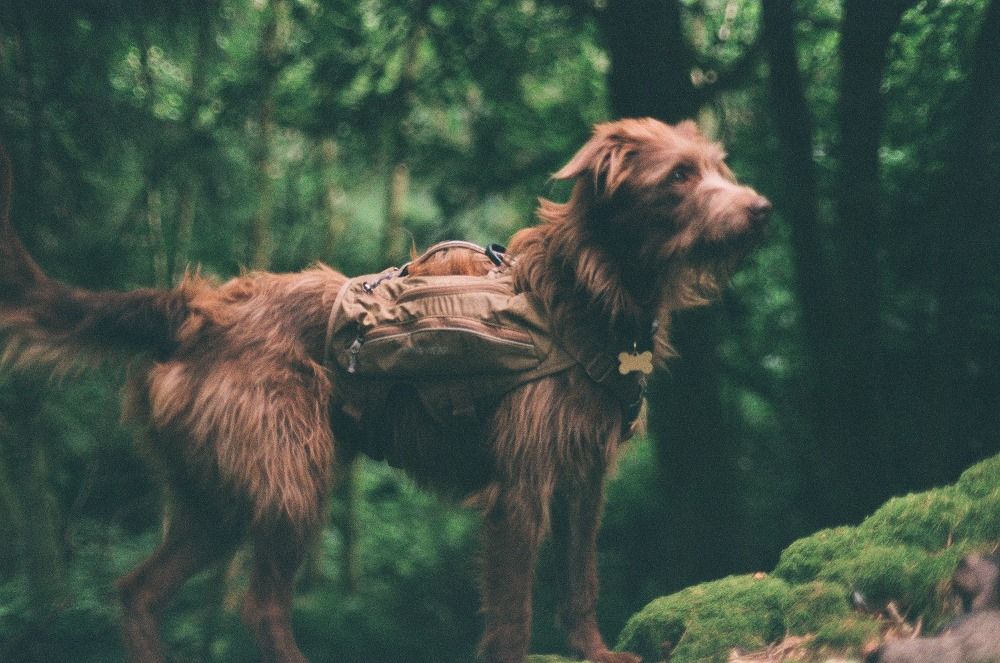 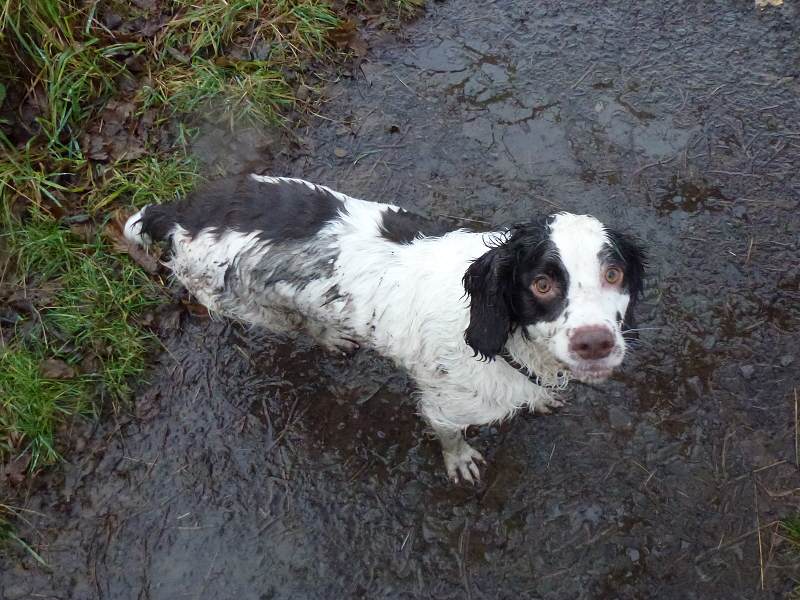 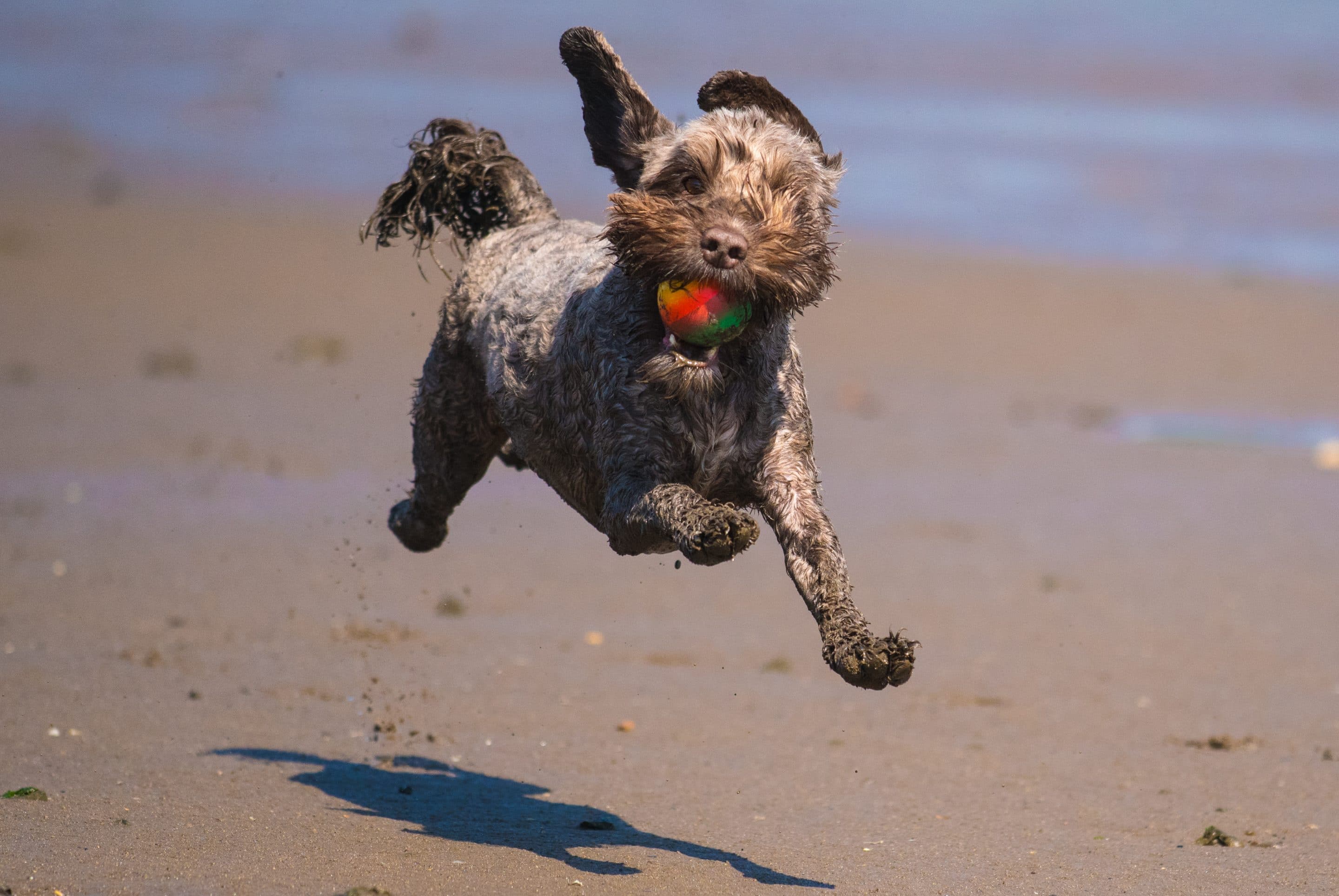 Some pics from June 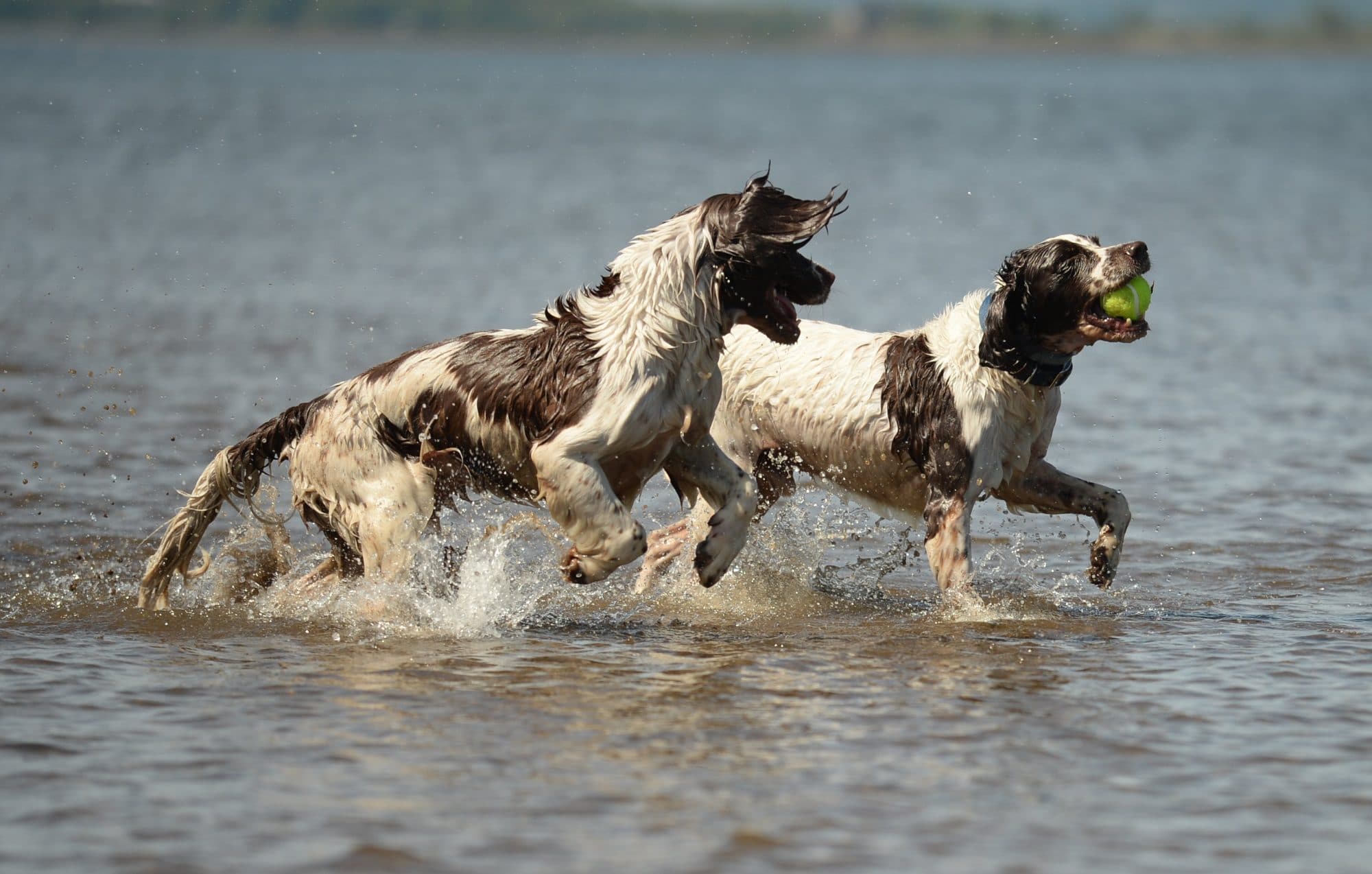 Pics from this gorgeous week! 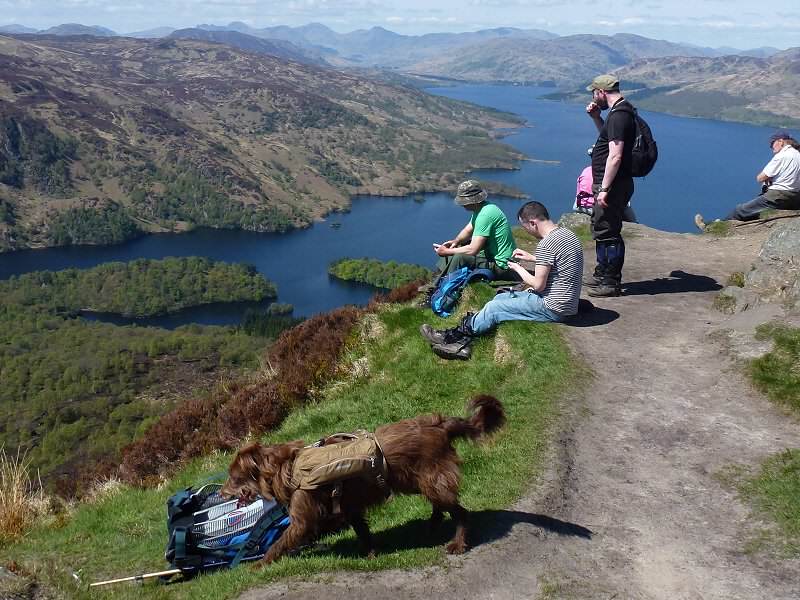 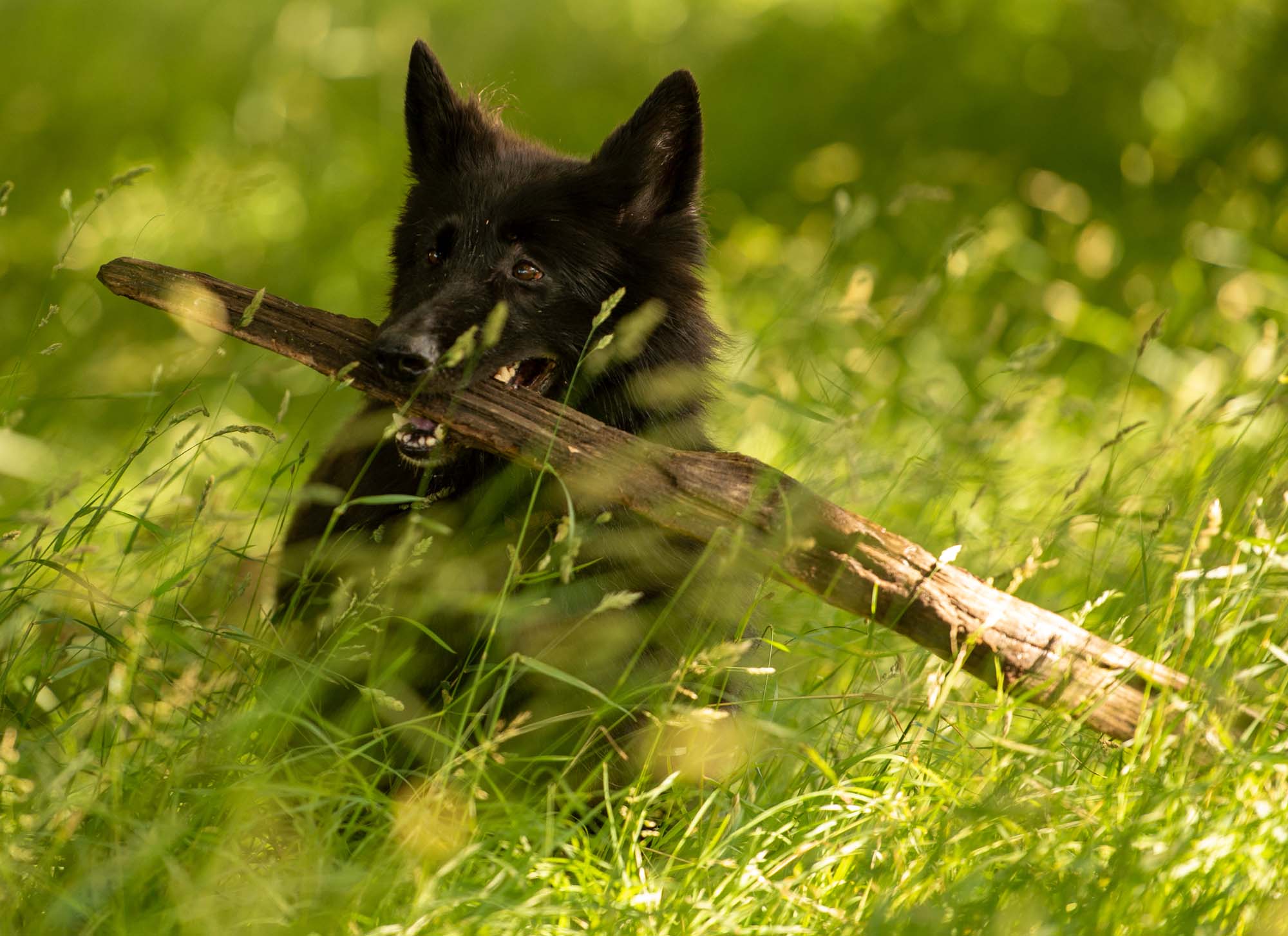 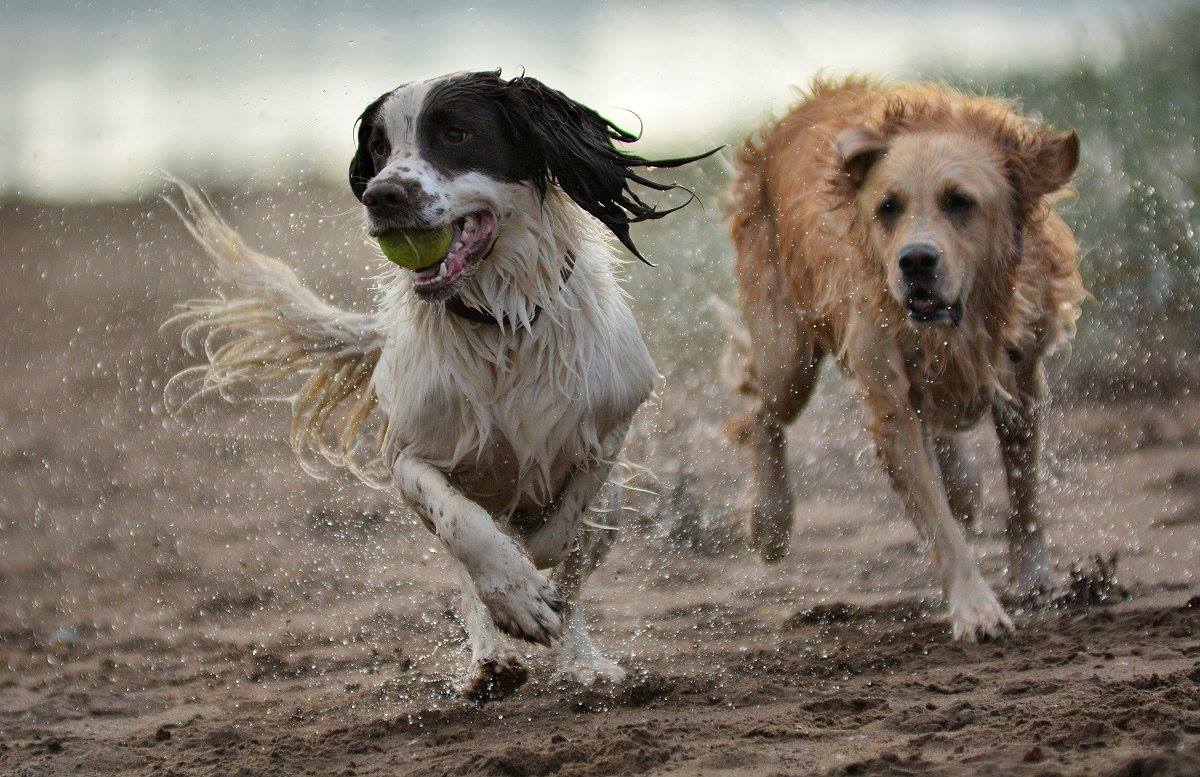 Pics of the day 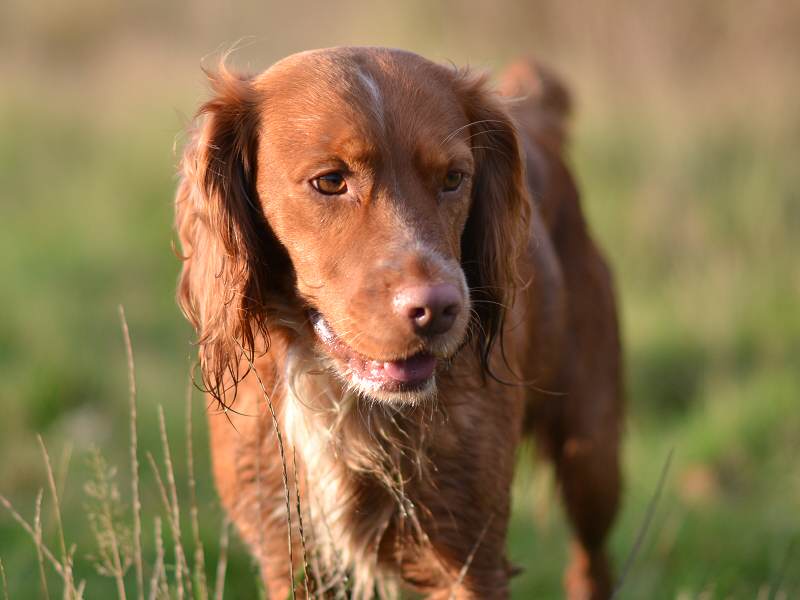