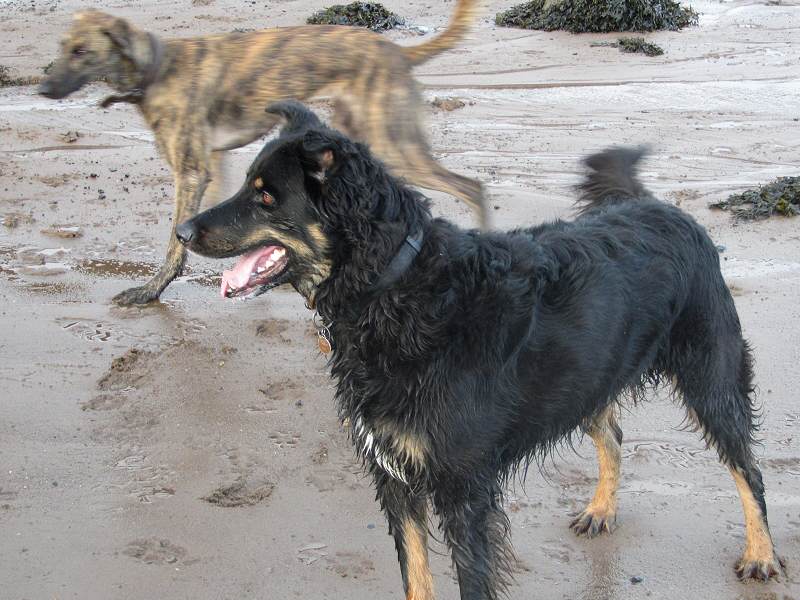 Mack the rottweiler cross is owned by the mother of Ronnie and Roxy’s owner.  She lives in Spain and in October came over for a few months to stay while her youngest son became a dad.  During that time I walked Mack on several occasions alongside the lurchers. Mack is an incredibly tolerant dog, who loves to go out even if it’s just for a car ride. He loves the company of other dogs and likes to rumble. 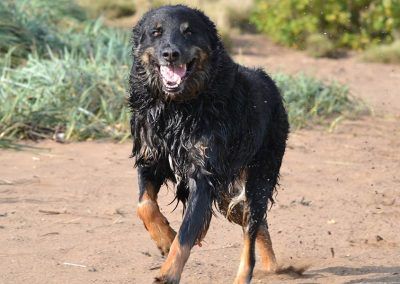 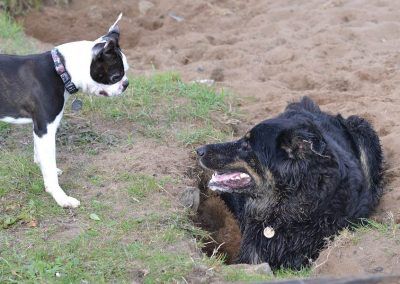 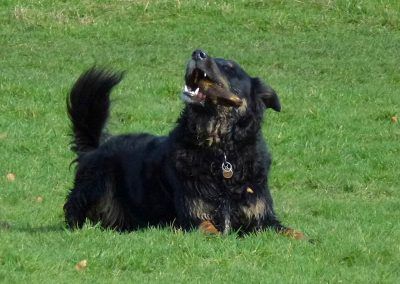 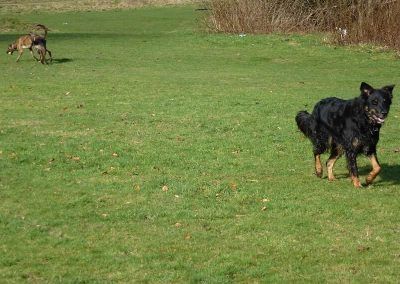 Mack’s off to say “hello” to another dog! 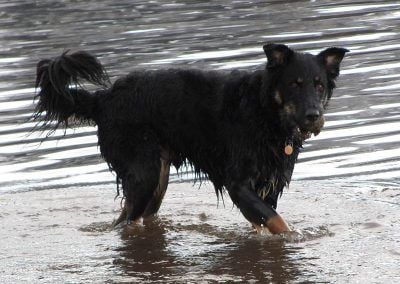 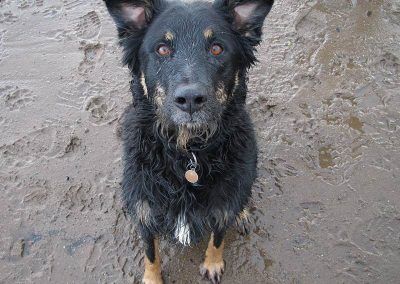 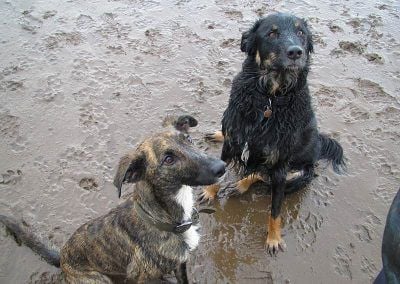 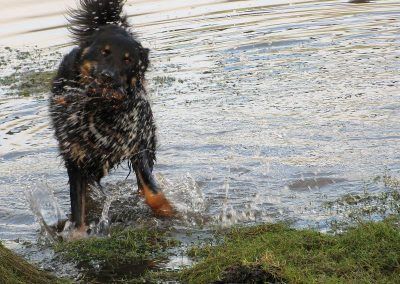 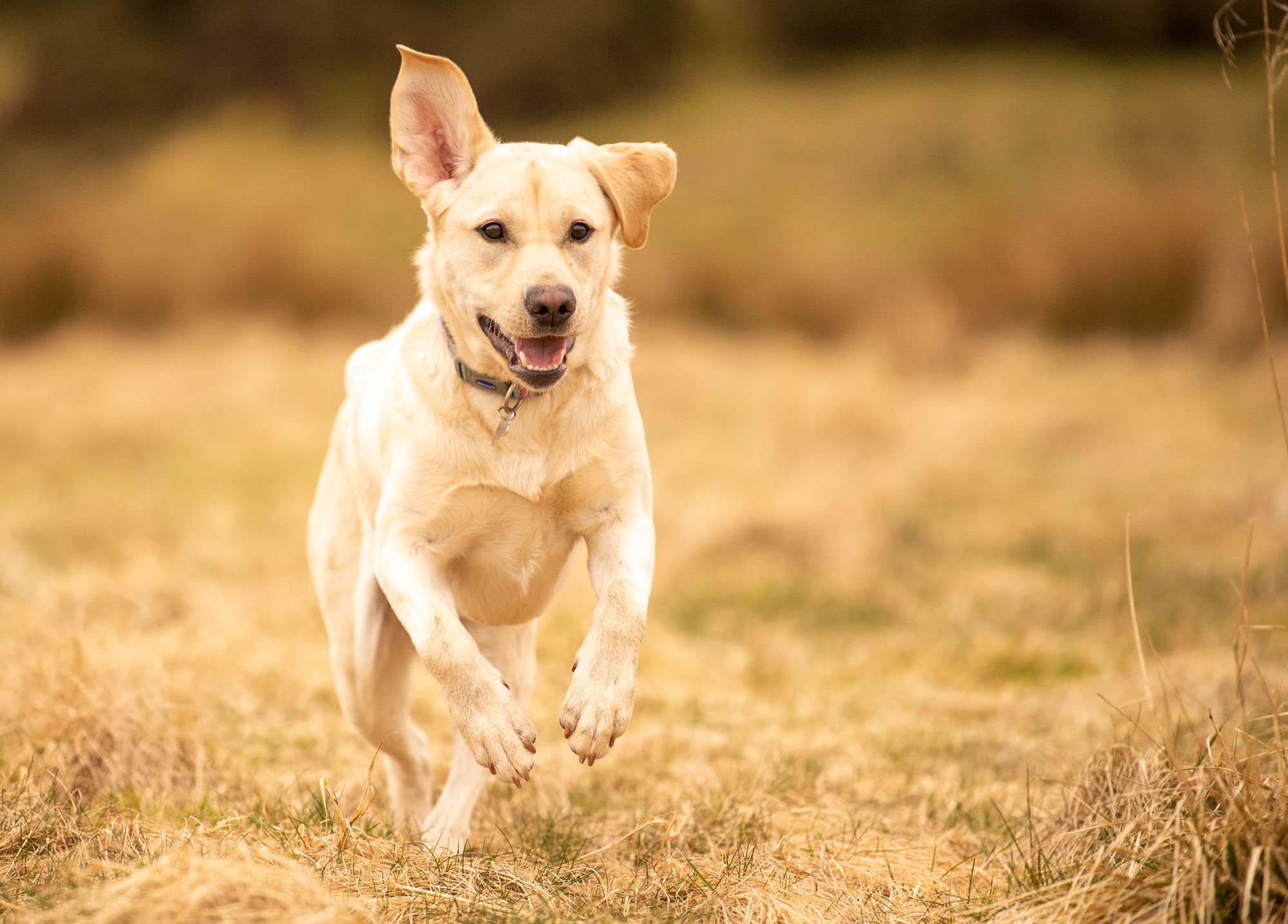 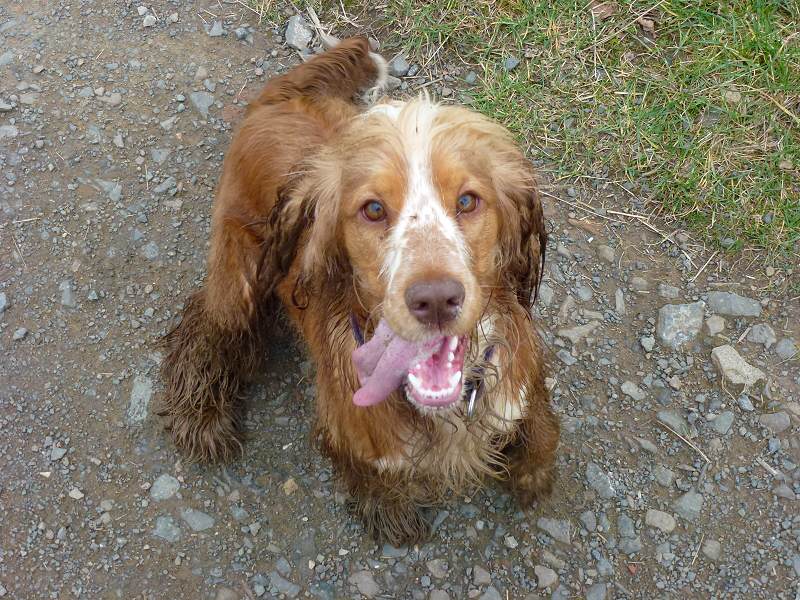 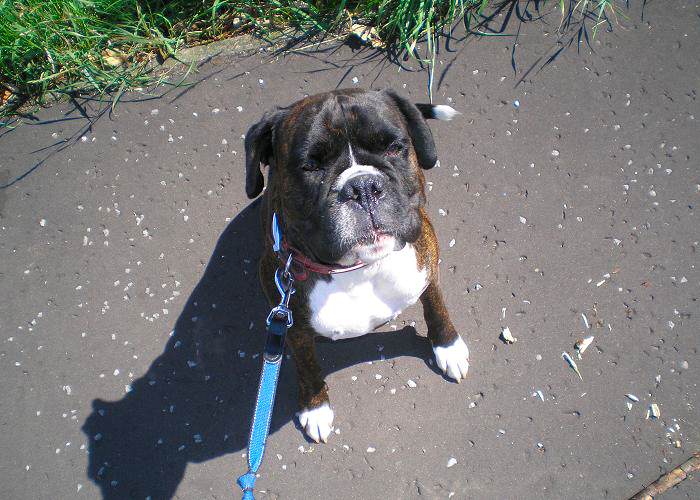 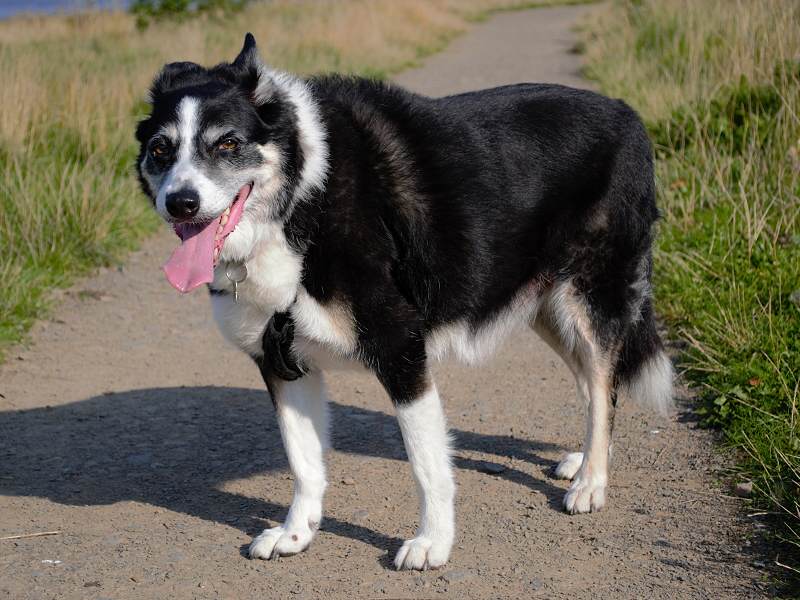 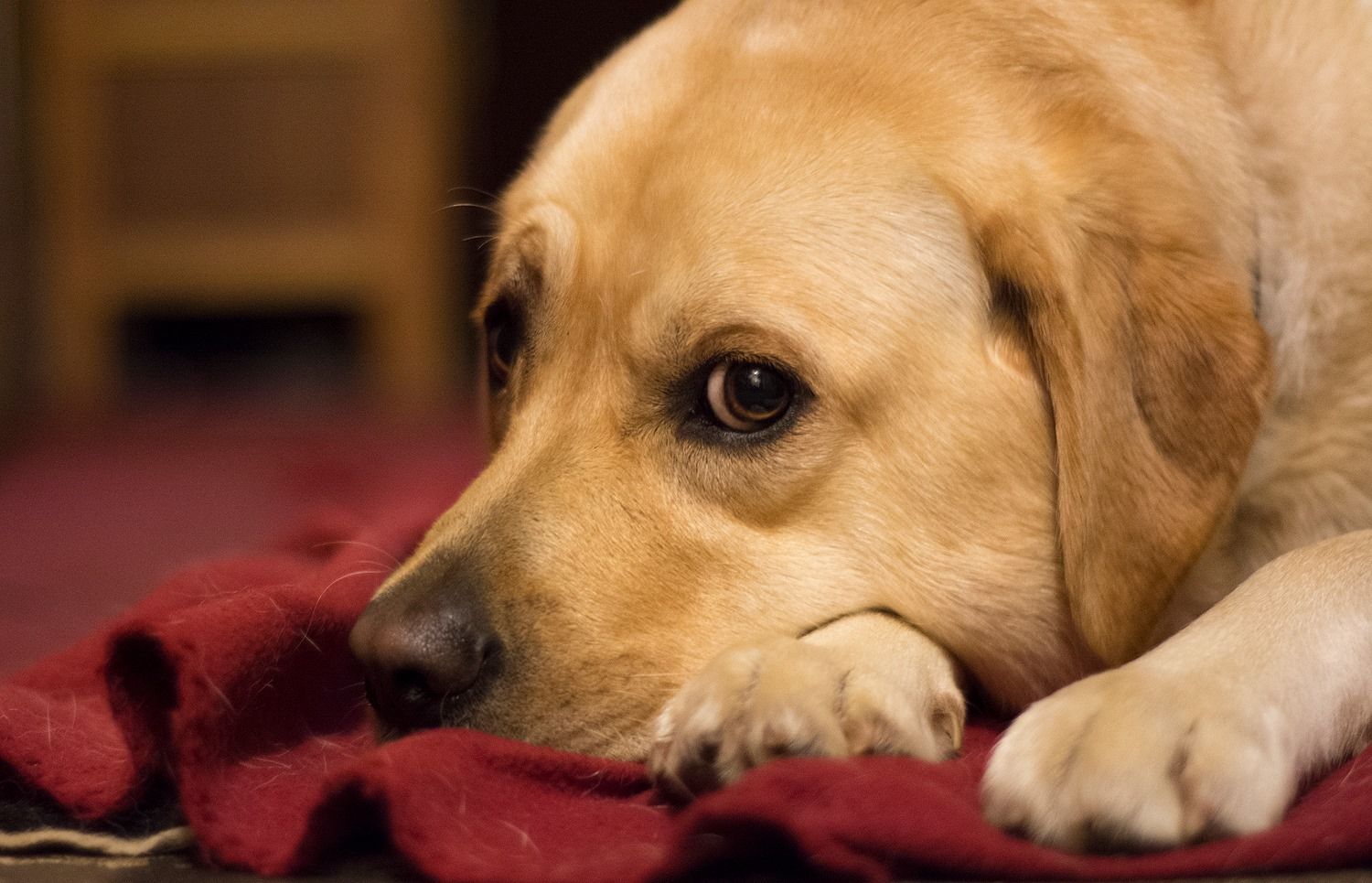 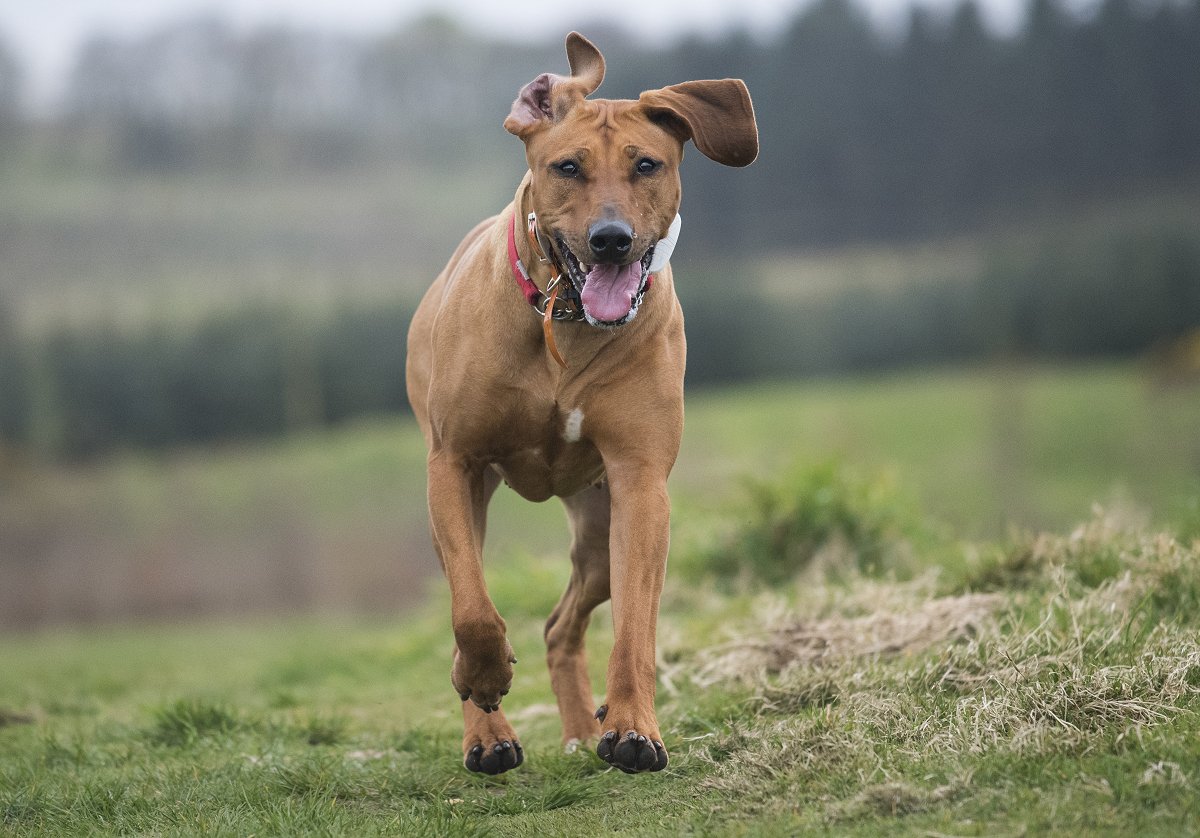 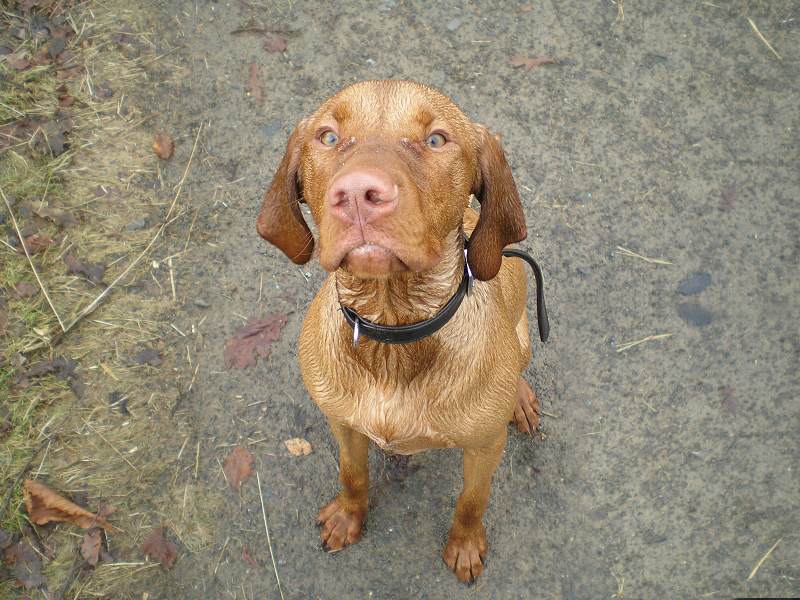 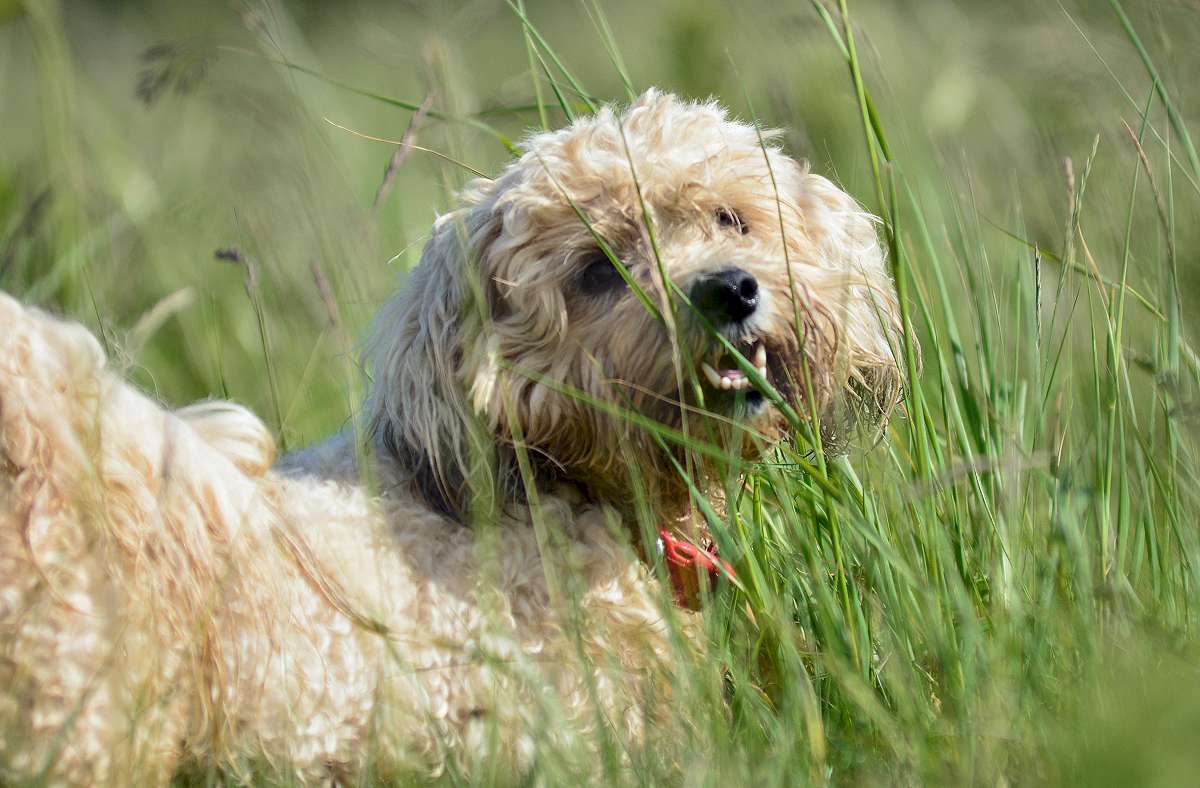 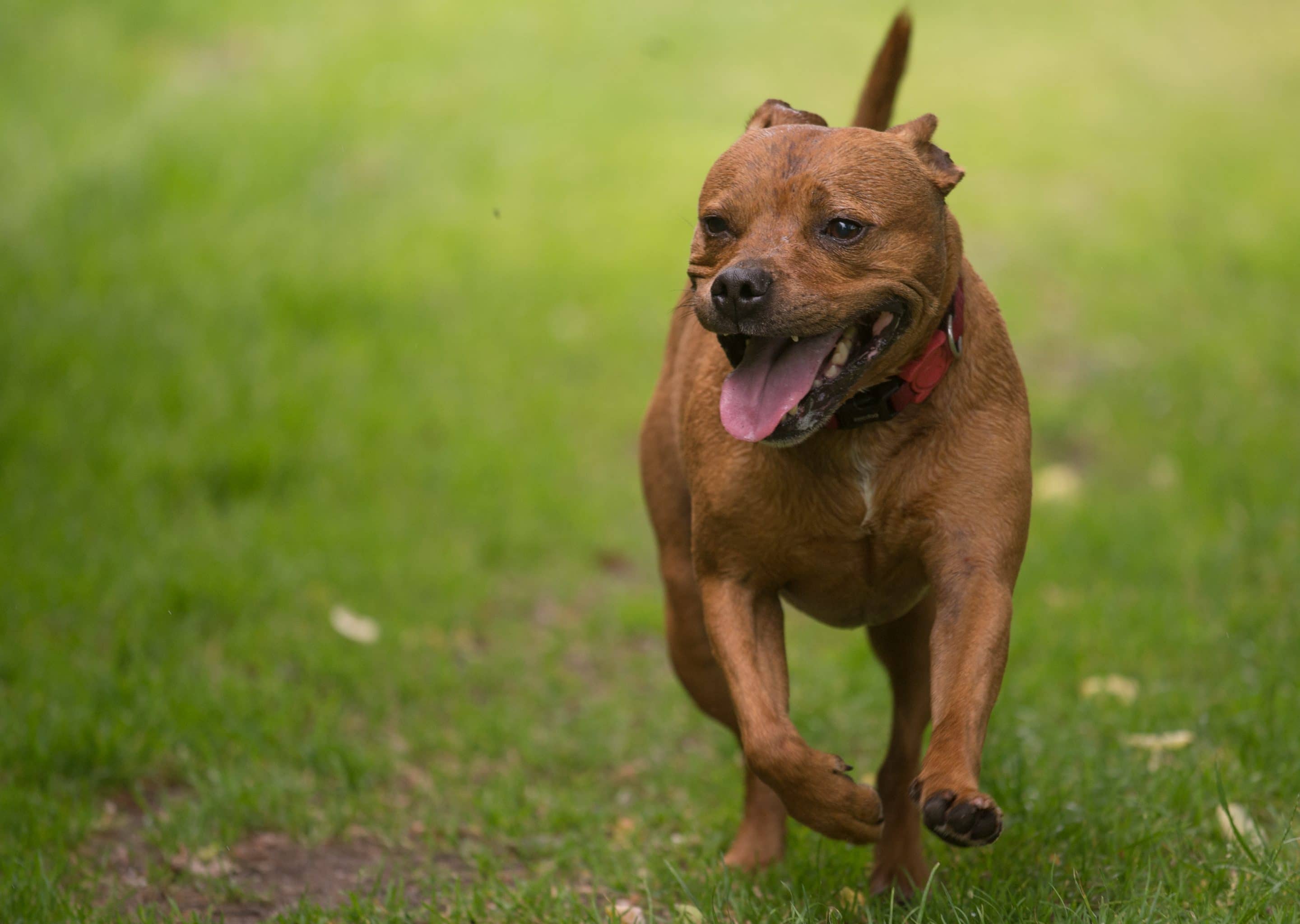 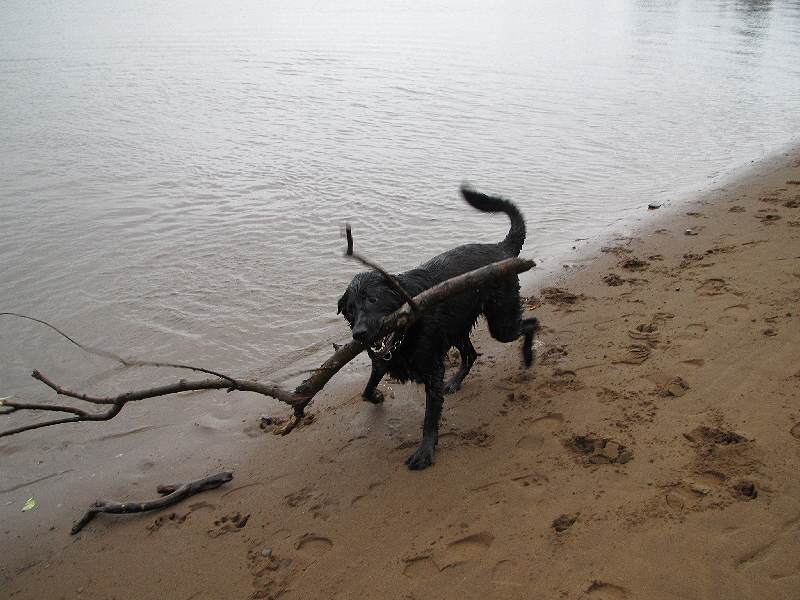