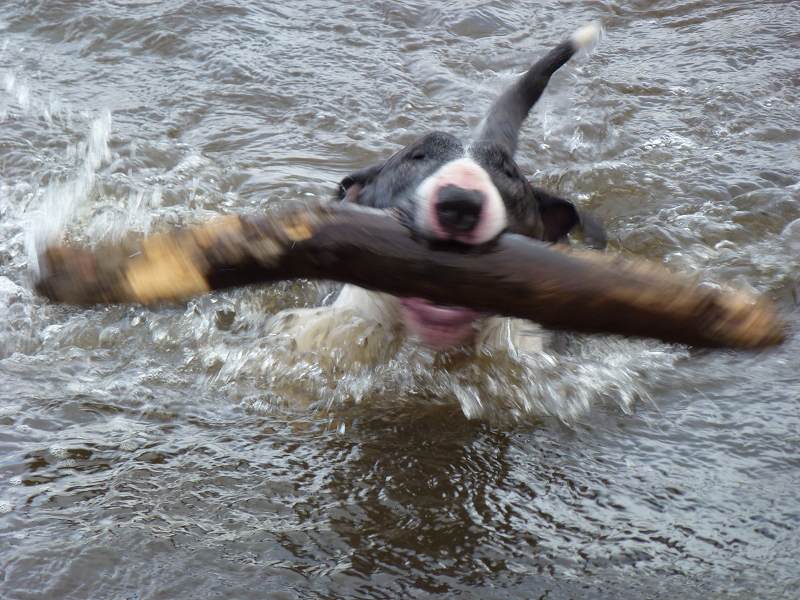 Wilfred and Chilli live in the Finlaystone country estate and that is a great place to walk dogs, but I’ve been walking them there including other dogs like Mack, Ruffles and Rory every day for several weeks and decided it would be nice to take them somewhere else.  10 year old miniature bull terrier Wilfred loves the water so I took him to Erskine beach along with Chilli and her wee buddy and general sweety Ruffles who is now around 7 months old!

Along with swimming Wilfred loves big sticks and his ideal play time is retrieving sticks thrown into the water for him to bring back, so with the biggest stick I could find that’s what we did while Ruffles and Chilli danced about each other and played catch-up.  It was a great walk and all the dogs had a great time and when we got back to the car there was absolute silence from all the dogs as they slept until they got home.

Some pics and a wee video below… 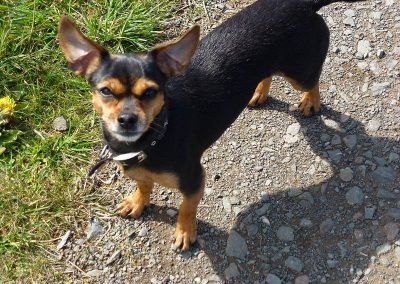 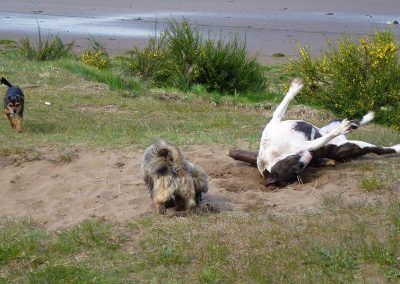 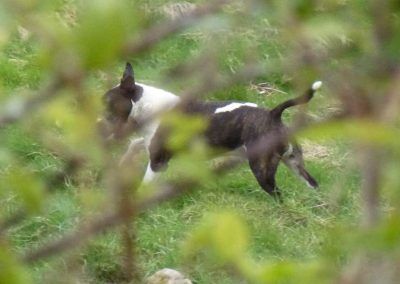 Wilfred searches for somewhere to play 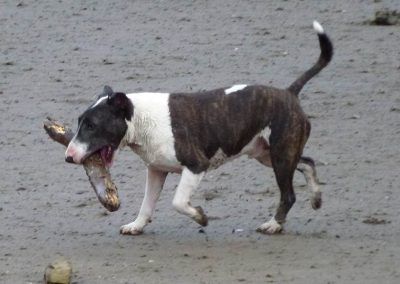 Wilfred is a happy bunny! 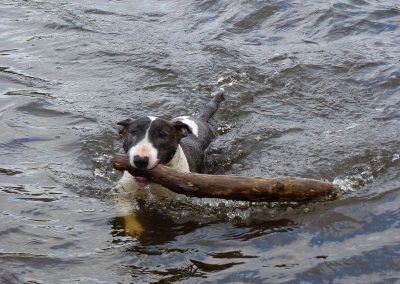 Swimming and sticks! Wilfreds in paradise! 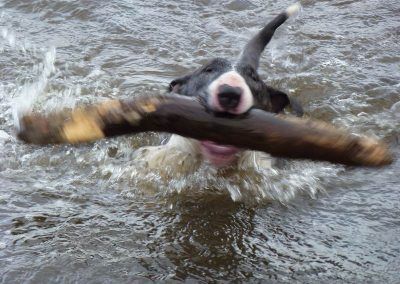 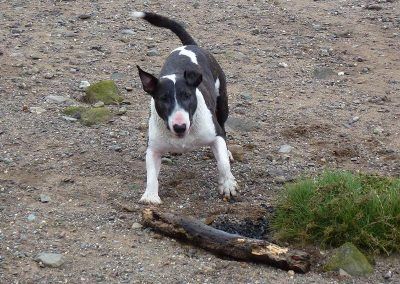 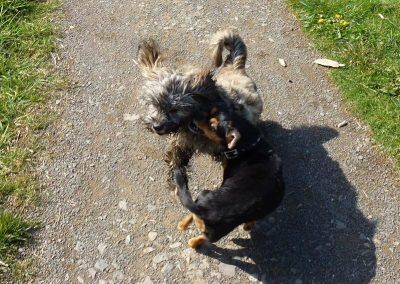 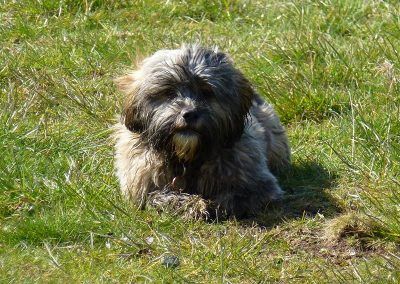 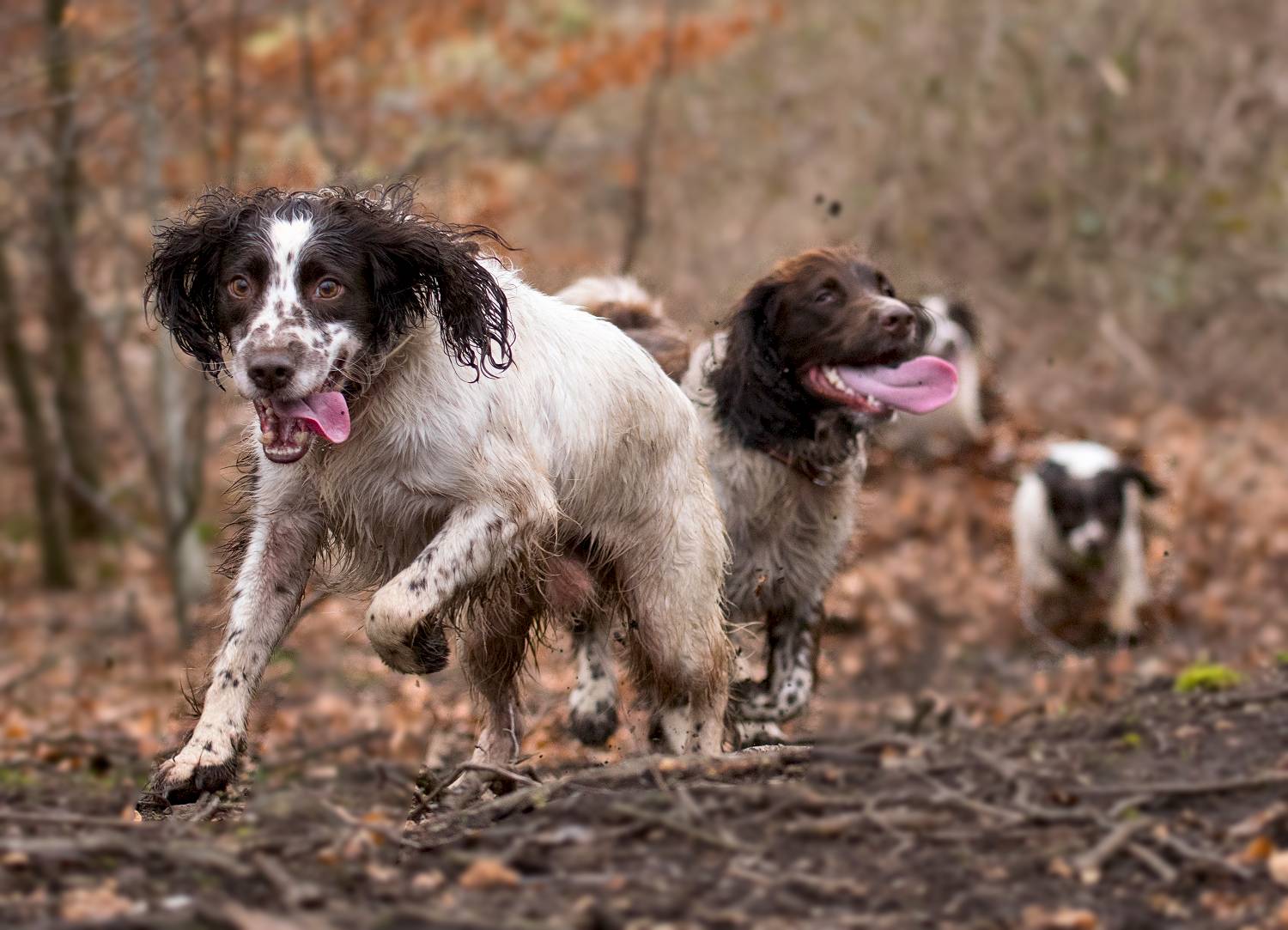 A day with Dexter 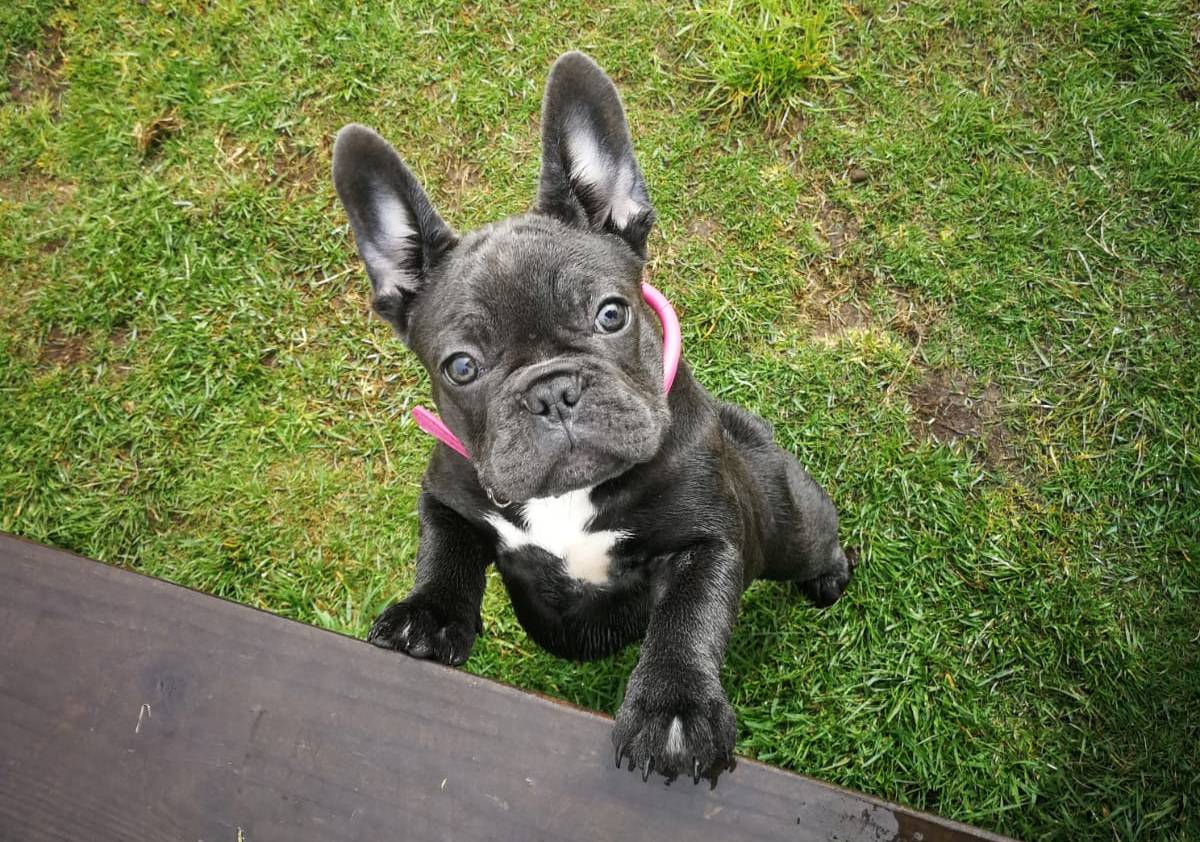 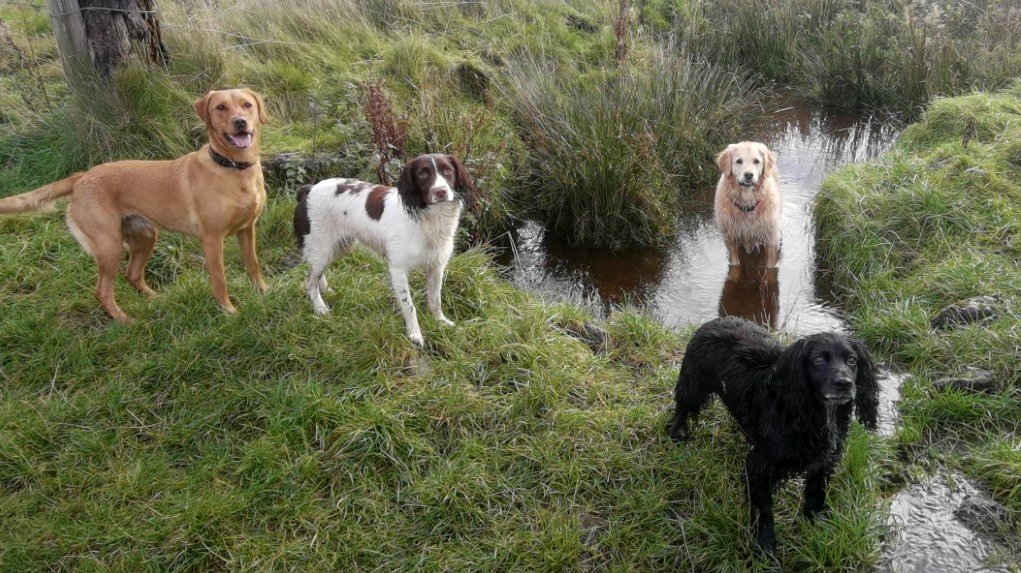 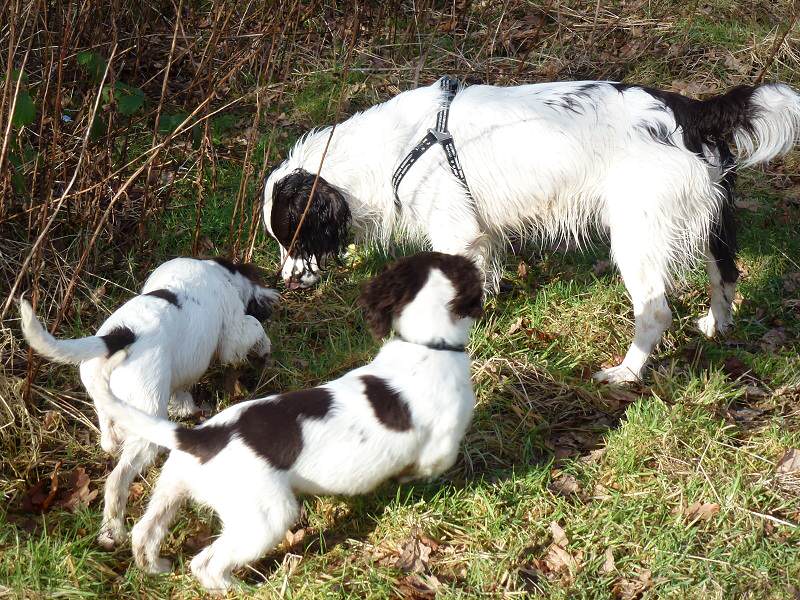 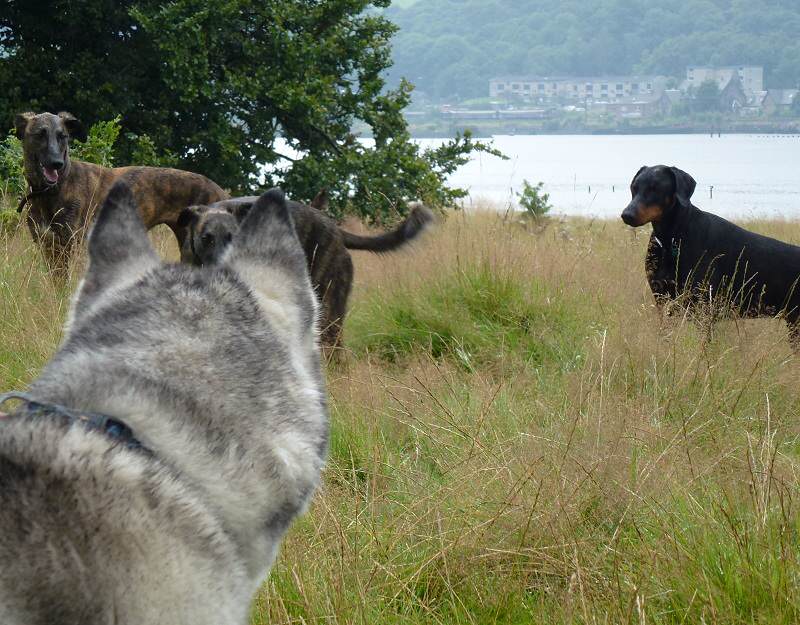 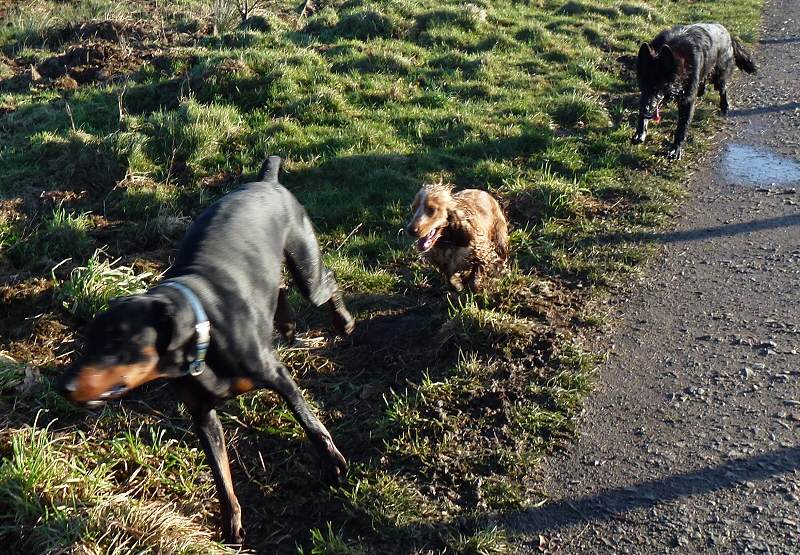 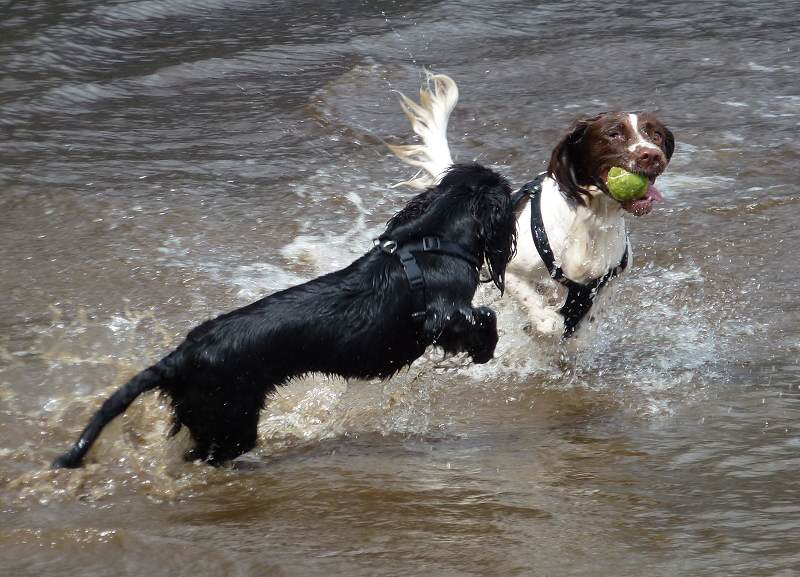 Daisy and Duffy take a trip to the beach! 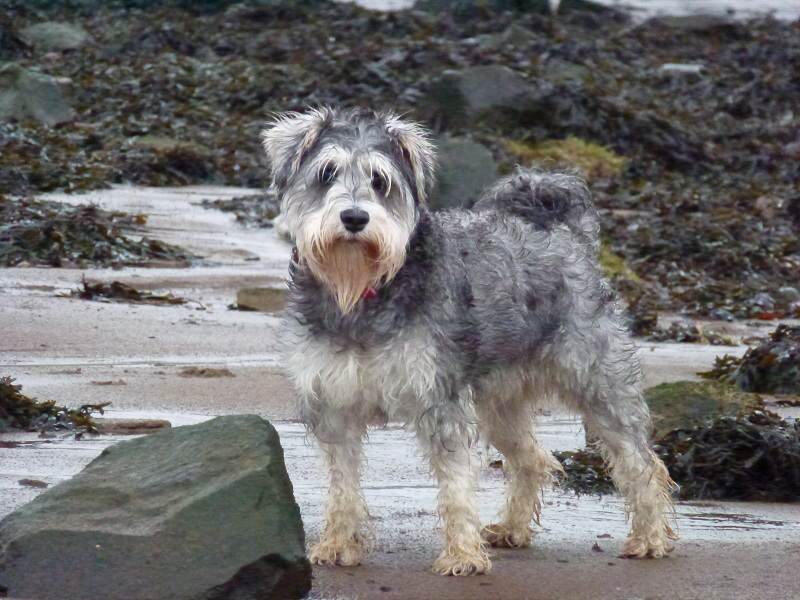 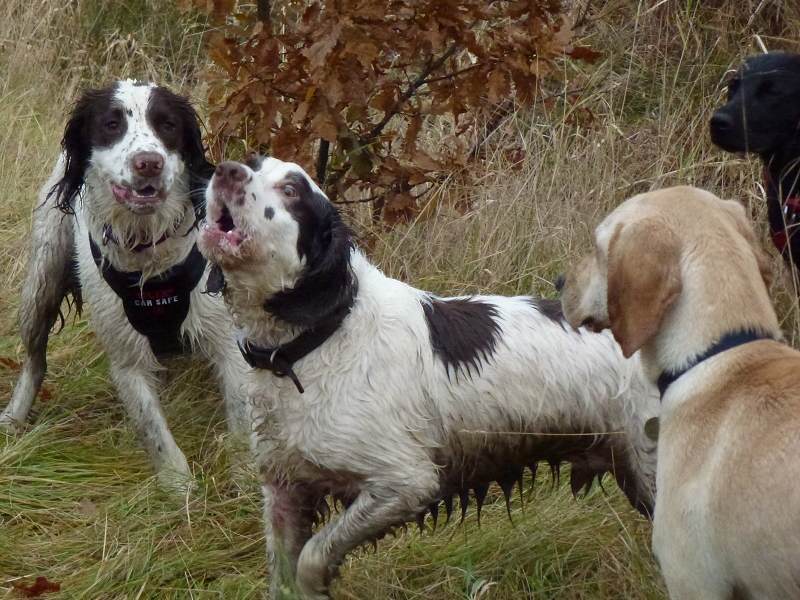 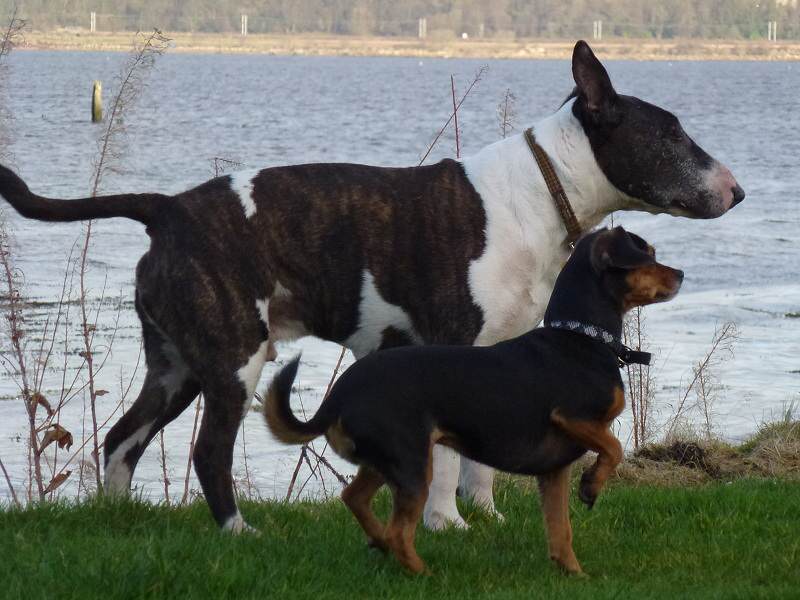